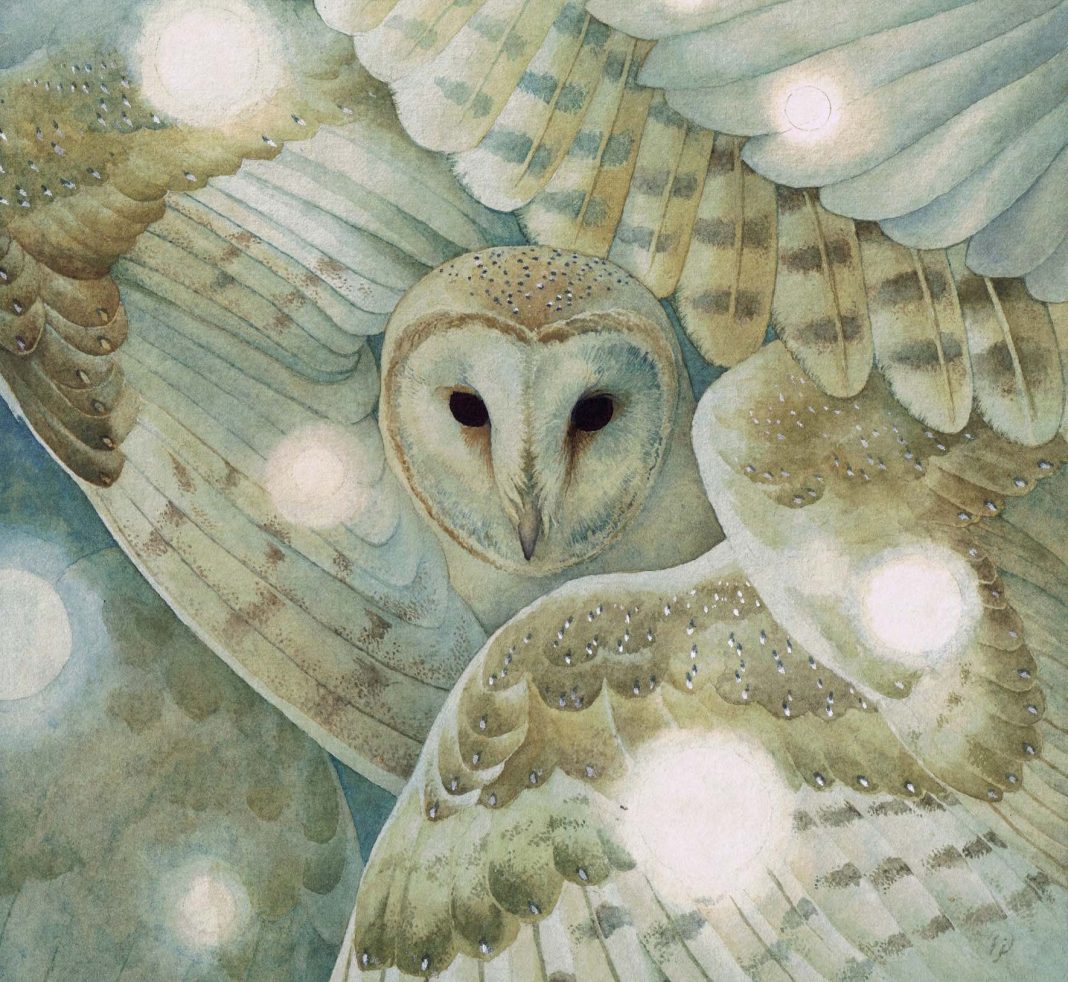 Lily Jones, a.k.a. Rivulet Paper, was raised in a household of artmaking, reading, and crafting. She grew up admiring the illustrators of the Golden Age, as well as more contemporary fantasy illustrators like Alan Lee and Brian Froud. She wanted to be just like them, she says, “creating art that speaks to another world and tells a story in each frame.”

Jones is drawn to illustrating animals like coyotes, fawns, hares, foxes, and owls, and thinks of them as “a roster of spiritual guides on my creative path.” Sometimes she’s inspired by a physical encounter, and sometimes she just has a feeling, but selecting her subject matter is always an intuitive process for her. “It’s more like I’m waiting for them to creep out from behind the frame and onto the page,” she says. One of her most memorable encounters was during a bike ride along a preserved wetland, where she was cut off by a coyote who looked back at her before jumping from log to log, seeking prey. “I named him Heathcliffe and have been obsessed with coyotes ever since,” she says. “That is ultimately what I try to capture in my work—the notion that each animal has a story to reveal.” 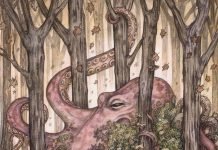 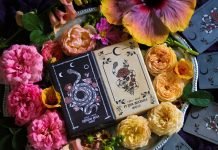 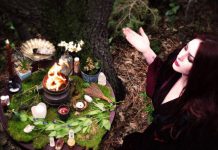