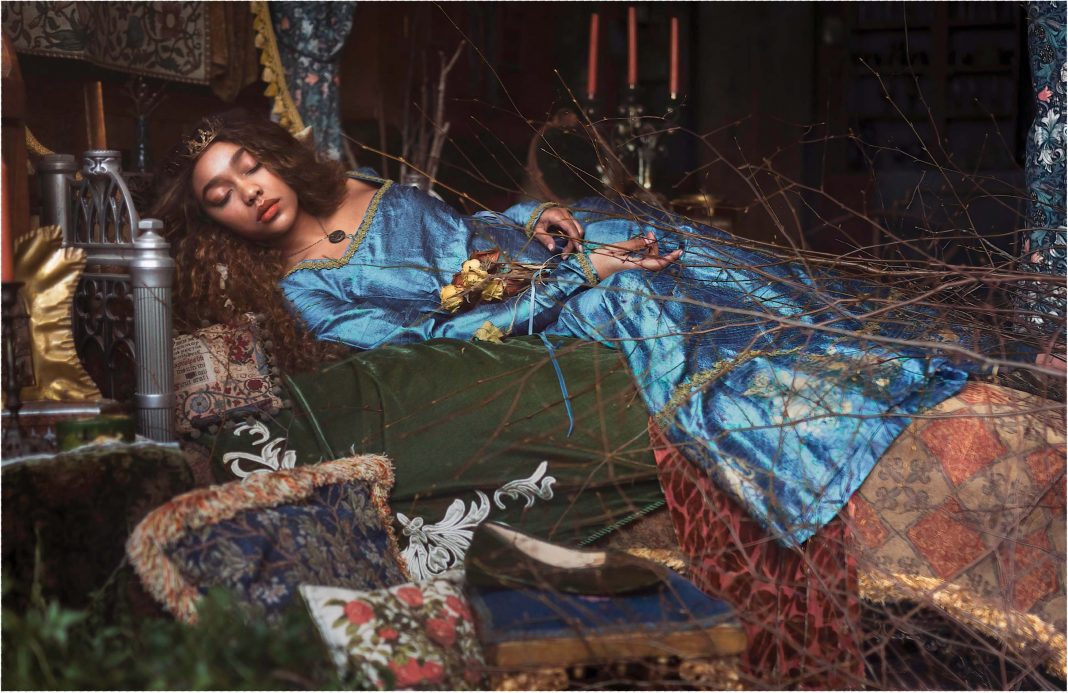 Photography by THE WITCHING HOUR PHOTOGRAPHY

An enchanted castle, bursting with roses and secrets. A princess, a youngest son, a clever girl living by her wits.

A king, a queen, and wishes.

We know a fairy tale when we see one. We feel it in our bones. This is a fairy tale, a story drenched in wonder, magic, and possibility.

But pinning down what exactly a fairy tale is, how to define it and understand what it does—that’s an altogether trickier proposition!

Our English term fairy tale is a gift from the daring French authoresses of the 17th century who wrote contes de fées, or “stories of the fairies” … even though most fairy tales don’t feature fairies at all! Folklorists might use the German term märchen, or “wonder tales,” instead.

We find our way into fairy tales using many different paths. The simplest path is to consider what fairy tales are made of: the standard plots, characters, and themes that we see repeated again and again. Folklorist Stith Thompson says that fairy tales take place in “an unreal world … filled with the marvelous. In this never-never land, humble heroes kill adversaries, succeed to kingdoms, and marry princesses.” Often, fairy-tale characters are very poor or very wealthy, very good or very bad, full of extremes and exaggeration. These tales are full of quests, searches, and problems to be solved, all against the backdrop of magic and enchantment. But even though they sparkle, they’re not always light or frothy. Many of our most beloved fairy tales involve challenging topics like difficult marriages, murder attempts, starvation, and neglect, revealing that these stories were once considered very much the province of adults—not tales suitable only for children, as too many people tend to think today!

Another, more rugged path considers what fairy tales do. Fairy-tale scholars Jennifer Schacker and Christine Jones write that “the idea of the fairy tale might be better understood as an open-ended, playful way of engaging social and political issues in a form that defies the constraints of realist fiction rather than as a fixed discursive form that corresponds to a set of narrative rules.” In other words, fairy tales are supernatural or magical stories that are told in order to comment on the real world that we live in—they’re a way to challenge how things are through the mirror of metaphor and magic. This isn’t always through a tidy moral printed at the end—in fact, fairy tales frequently don’t have those—but instead through broader themes, the cunning use of humor, or a playful turn of phrase.

Perhaps the twistiest, most challenging path, knobbly with tree roots and fading into fallen leaves, is to return to where we began, with how fairy tales make us feel. Word-magician J.R.R. Tolkien once wrote that a fairy tale “touches on or uses Faerie, whatever its own main purpose may be: satire, adventure, morality, fantasy. Faerie itself may perhaps most nearly be translated by Magic—but it is magic of a peculiar mood and power.” For Tolkien, a fairy tale is atmosphere, sensation, the spell it casts on the reader.

But why, in our world of smartphones and Netflix and Frappuccinos, do these short, simple stories of the unreal still matter? Why do we still feel their pull, the magnetic force that makes us turn back to them again and again? Why do so many television shows, movies, books, and even advertisements still depend on their structures, their characters, their ideas?

It’s because a fairy tale is a spark, a challenge, a lesson, a spell. It’s how you feel when you think, Oh, if only this story were true, followed by a kind of knowing: It is true. As Neil Gaiman stated when he paraphrased G.K. Chesterton, these stories are “more than true—not because they tell us dragons exist, but because they tell us dragons can be beaten.” They tell us that there is more to the world than what we can know rationally, that there is a kind of magic everywhere, if we choose to see it. They tell us that the powerless can sometimes overcome the powerful, that kindness helps, and that you should always be careful what you wish for. They give us a structure for understanding the world through stories.

So, this evening, when the world is quiet and the stars wink through your windows, take down your favorite book of tales and read one. Read two. Feel their “peculiar mood and power.” Soak up their spells. 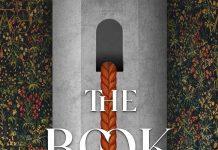 The Book of Gothel