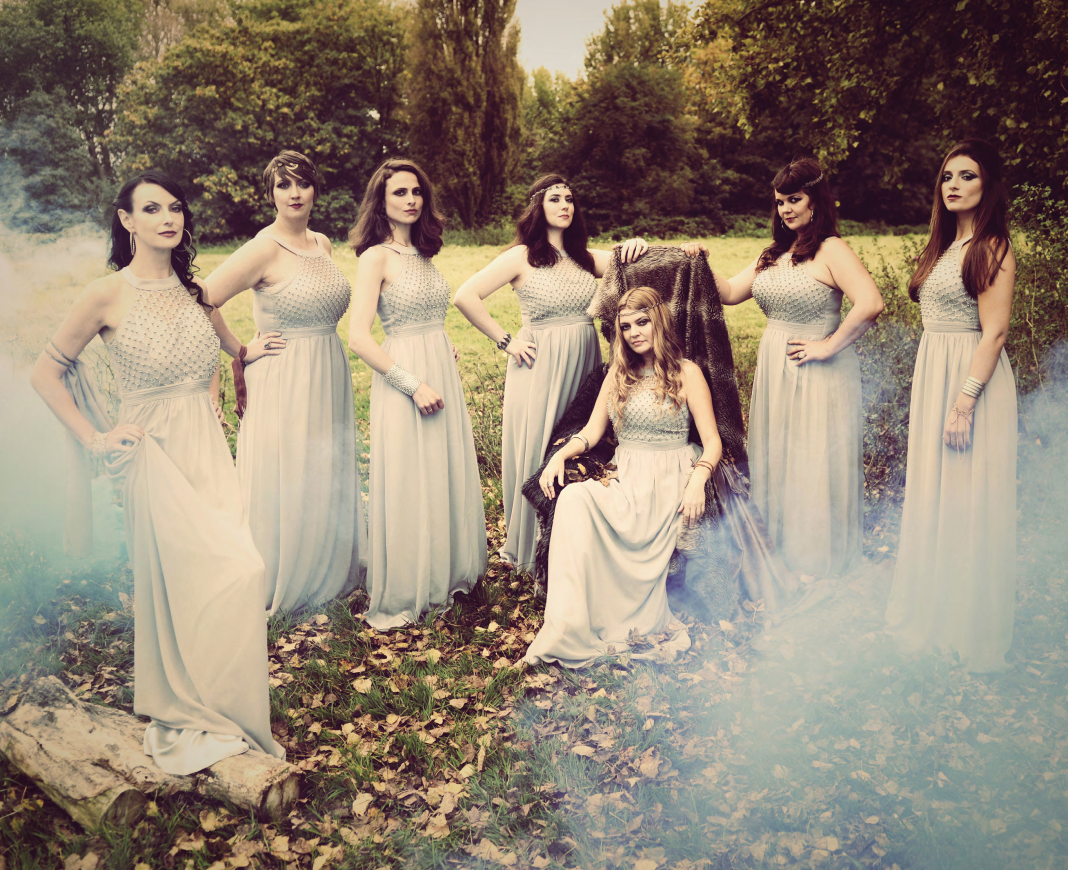 The Mediaeval Baebes are part of my Yuletide rotation, their album Mistletoe & Wine a staple of my—and many a—Christmastime playlist. As surely as a warm mug of mulled wine, listening to them puts my heart right on this hinge of the year, celebrated throughout the Earth’s ages. But the Baebes are far more than carol singers. On an array of albums beginning with 1997’s Salva Nos, the Baebes’ impressive catalog draws from texts from the 11th through the 15th centuries, which their founder, Katharine Blake, sets to music. These encompass every season, facet, and emotion of medieval life—including raunchy fabliaux, hissing curses, plaintive love laments, and erotic odes.

They can do bare a cappella, crystalline voices resounding off the cold stone curvatures of cathedral arches and vibrating the stained glass. Or they can be accompanied by early-music instrumentation such as psaltries, ouds, citterns, quattros, hurdy-gurdies, and recorders, as lively as a Renaissance fair. They can cascade from ethereal to earthy, from graceful to raucous, one moment sounding like an exaltation of the heavenly host, and the next, like a tree full of taunting fairies.

You may have heard the Baebes’ voices quite recently, hymning the “Gloriana” theme to the new ITV series Victoria. For this project, the ensemble revisited their collaboration with composer Martin Phipps, initiated twelve years ago for the BBC series The Virgin Queen. It’s a collaboration that has earned them an Ivor Novello award and an Emmy nomination. “People love the theme tune, so it’s done us a lot of favors, that,” reflects Blake. “Bring on the queens!” she laughs gaily.

Founding member Marie Findley finds it appropriate that the Baebes are being associated with these portrayals of Victoria and Elizabeth. When Phipps first approached the group, she recalls, he told them it was because they didn’t sound as polite as a traditional choir. “We sounded more raw and real, and I think that met his needs. It’s fitting that these two shows are trying to get to the person behind the paintings, and the way that we sing matches the portrayals in these series,” says Findley. “Our range can be dainty and delicate, or raw, angry, and passionate, and you don’t hear that so much from a traditional choir. The drama of these shows lies beyond the steely idea of the monarch and power, which is often the male perspective of history, and instead looks at these individual characters and the problems they faced. Despite being queens, they also have a flawed and fragile beauty, just as our music can have.”

Read the full article in the Winter Issue:  Print & Digital 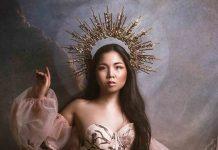