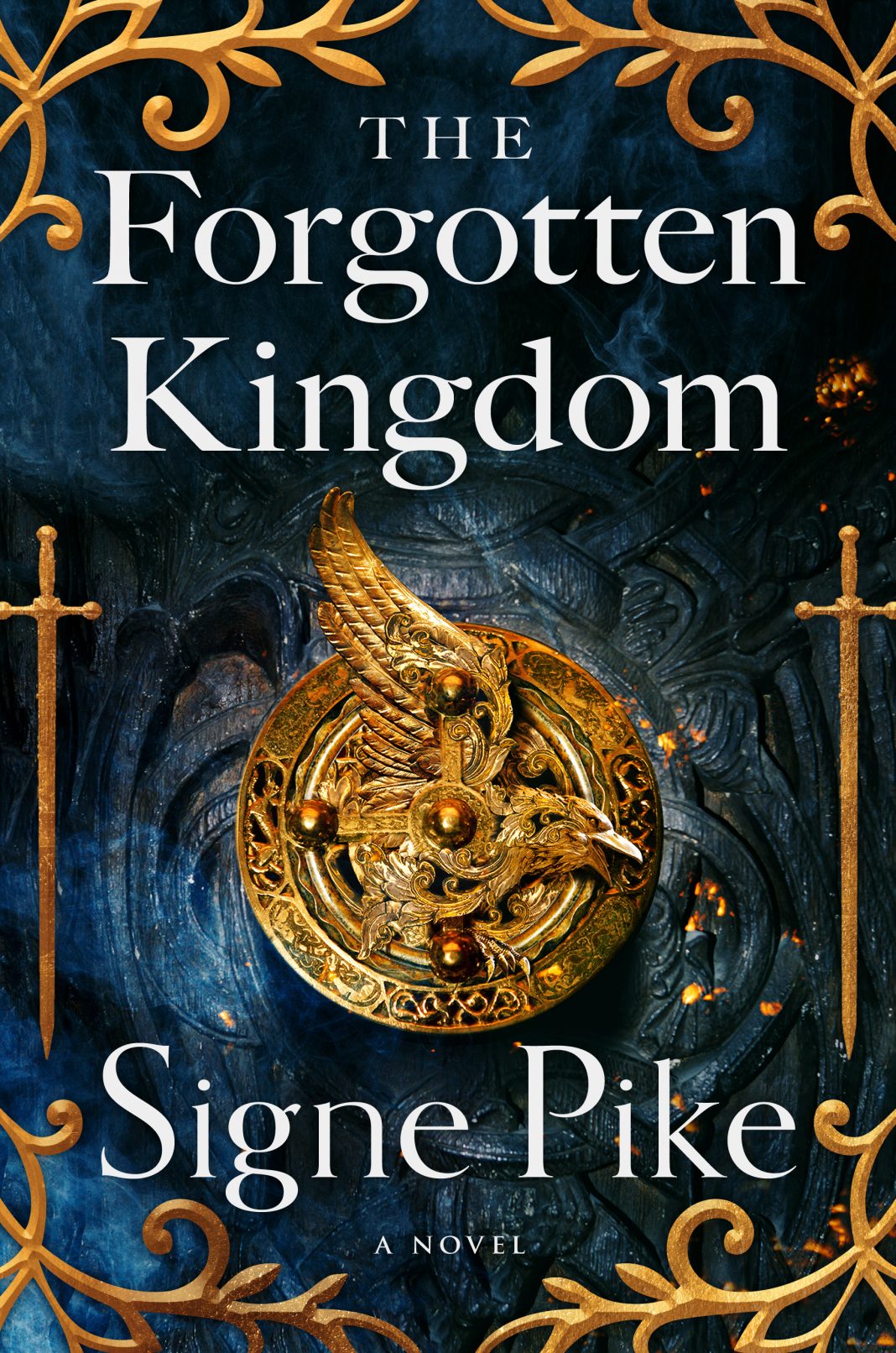 You know our friend Signe Pike, author of Faery Tale and the spellbinding The Lost Queen, not to mention the occasional piece for your favorite magazine? We published an excerpt from The Lost Queen in our Outlander issue: https://enchantedlivingmagazine.com/an-excerpt-from-signe-pikes-the-lost-queen/
Not to mention a lovely interview: https://enchantedlivingmagazine.com/an-interview-with-signe-pike/

ANYWAY, today we’re so excited to share that Signe is returning with the second installment of the Lost Queen Trilogy on September 15! You can pre-order it right now at https://www.simonandschuster.com/books/The-Forgotten-Kingdom/Signe-Pike/The-Lost-Queen/9781501191459. And here is the lovely, possibly world-changing cover: 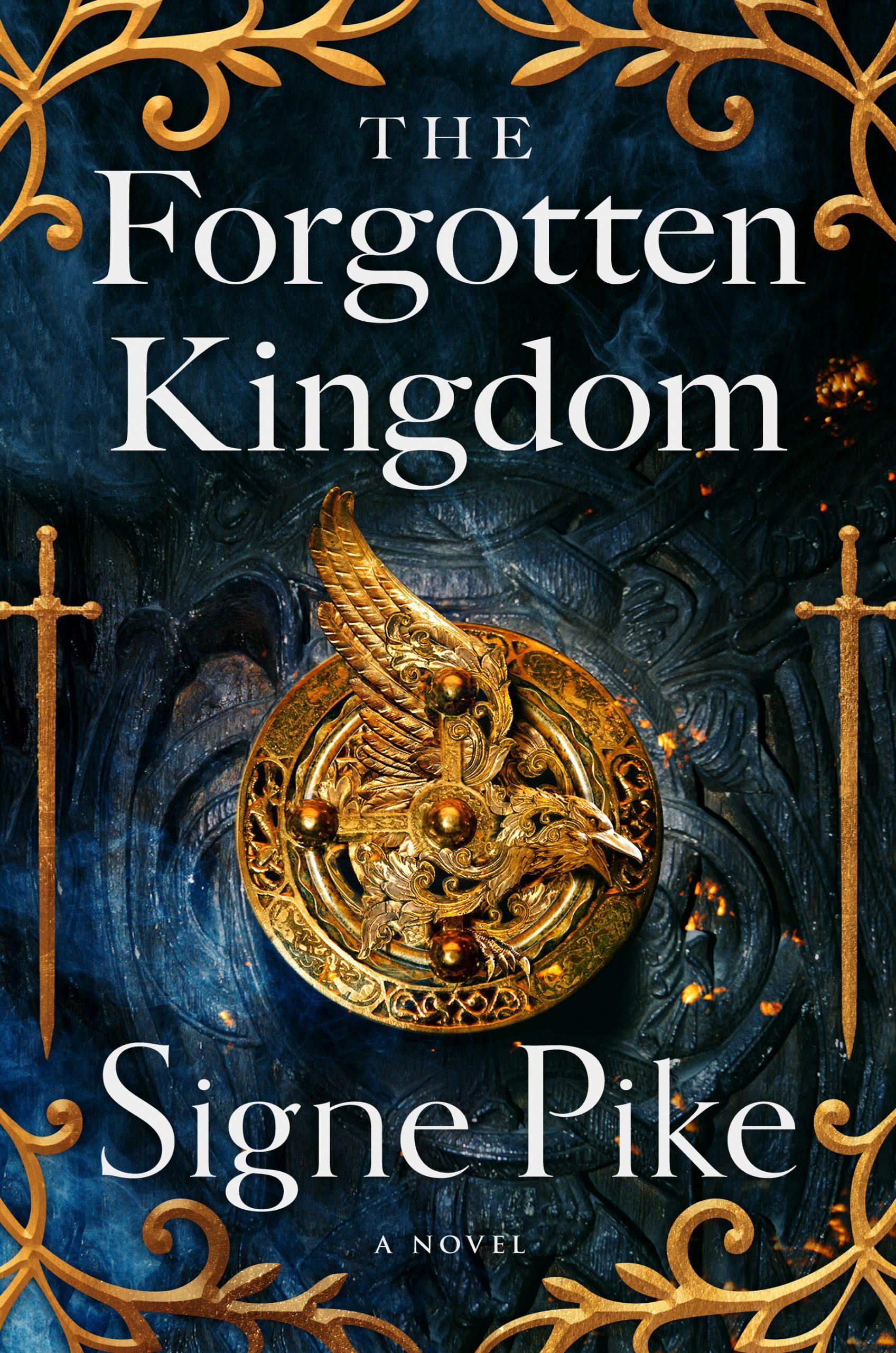 “The intimate world of The Lost Queen bursts wide open in The Forgotten Kingdom. Multiple perspectives, varying timelines, new loves, and even an element of historical mystery intertwine as we follow characters across 6th century Scotland, from the Scottish Borders in the south all the way to the windswept Orkney isles of the north. Never has a story demanded so much from me. Never have I been so obsessed in the creation of anything. I can hardly wait to share this book with readers.”

And this tiny excerpt:

And then here’s a bit more from her publisher:

The story continues in The Forgotten Kingdom, the second book in the epic Lost Queen trilogy, already hailed as “Outlander meets Camelot” (Kirsty Logan, authors of Things We Say in the Dark) and “The Mists of Avalon for a new generation” (Linnea Hartsuyker, author of The Golden Wolf).

AD 573. Imprisoned in her chamber, Languoreth awaits news in torment. Her husband and son have ridden off to wage war against her brother, Lailoken. She doesn’t yet know that her young daughter, Angharad, who was training with Lailoken to become a Wisdom Keeper, has been lost in the chaos. As one of the bloodiest battles of early medieval Scottish history scatters its survivors to the wind, Lailoken and his men must flee to exile in the mountains of the Lowlands, while nine-year-old Angharad must summon all Lailoken has taught her and follow her own destiny through the mysterious, mystical land of the Picts.

In the aftermath of the battle, old political alliances unravel, opening the way for the ambitious adherents of the new religion: Christianity. Lailoken is half-mad with battle sickness, and Languoreth must hide her allegiance to the Old Way to survive her marriage to the next Christian king of Strathclyde. Worst yet, the new King of the Angles is bent on expanding his kingdom at any cost. Now the exiled Lailoken, with the help of a young warrior named Artur, may be the only man who can bring the Christians and the pagans together to defeat the encroaching Angles. But to do so, he must claim the role that will forever transform him. He must become the man known to history as “Myrddin.”

Bitter rivalries are ignited, lost loves are found, new loves are born, and old enemies come face-to-face with their reckoning in this compellingly fresh look at one of the most enduring legends of all time.

Signe Pike is the author of The Lost Queen, The Forgotten Kingdom, and the travel memoir Faery Tale, and has researched and written about Celtic history and folklore for more than a decade. Visit her at www.SignePike.com and on social media @signepike.

The book is out on September 15! 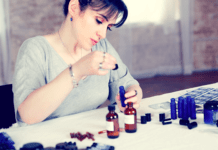 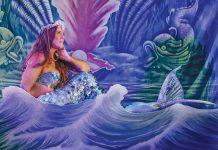 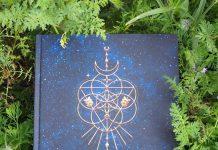