At age twenty-nine, Nigerian-born, London-raised Helen Oyeyemi has written five novels: The Icarus Girl (2005), The Opposite House (2007), White is for Witching (2009), Mr. Fox (2011), and her most recent, Boy, Snow, Bird (2014), which evokes Snow White to weave a dazzling tale involving, among other things, mothers and daughters, passing, and the tyranny of the mirror. All Oyeyemi’s work incorporates myth, fairy tale, and folktale to sometimes devastating effect; in her New York Times review of Boy, Snow, Bird, Porochista Khakpour writes that “Oyeyemi picks myths and fairy tales because she sees the blood and guts behind the glitter and ball gowns.”

Faerie Magazine: What draws you to fairy tales? Have you always loved them?
Helen Oyeyemi: No. Even when I was little I mostly read for personality, and people in fairy tales can’t afford to have personality because in terms of narrative structure anyone in a fairy tale is pretty endangered from birth—if the beginning doesn’t get them then the middle or the end will. There’s no time to get to know them. That’s not to say I don’t appreciate their unparalleled richness as source stories about the strangeness of thought and emotion—but it’s been more leisurely treatments of fairy tales that give you more time to think about what’s going in inside the characters that led me back to the source stories. My favourites include Jane Eyre, Daphne Du Maurier’s Rebecca, Dubravka Ugresic’s Baba Yaga Laid an Egg, Barbara Comyns’ The Juniper Tree, and Anne Sexton’s Transformations.

FM: Have they, in some way, helped you to navigate the world?
HO: They have. For some reason the tales that get me are the ones in which somebody protects another living thing so small that it almost seems inconsequential, only to find in the fullness of time that they’re defended in turn by the very same creature and/or a gang of that creature’s friends. Those are the kinds of stories that tend to adjust the way you see things just a bit.

FM: You seem to use Snow White as a way to explore themes/issues like race,
“passing,” and beauty. Can you talk about this a bit?
HO: Oh, I don’t try to use stories in that way or set a destination for them—with Snow White, as with Bluebeard, I write the way I read. So I just went into the story and had a look around to see who was in there. This time I found three women—two girls and one woman, really—who are trying to work their way around the fact that parts of their lives are so much affected by the way they look.

FM: What was your biggest challenge in using a fairy tale framework to explore such charged, complicated themes?
HO: All I had to do was commit to the voices of the characters … which was actually more finicky than it sounds. It was good to push past my own vocabulary and my own way of saying and perceiving things. That’s sort of what watching lots of films from the thirties to the late sixties does to a modern viewer anyway. My characters had access to different kinds of female camaraderie (the camaraderie of the boarding house for unmarried women and the camaraderie of the typist pool) than currently exist, and the understandings between them were different from the kind there can be now. But even generationally the communications between wife and mother-in-law and between mother and daughter had a lot of underlying uneasiness to them. Even when you’re all speaking English you can’t be sure you’re speaking the same language.

FM: Can you talk about evil stepmothers? Why are we so fascinated by them and their stories?
HO: Well, in the stories about wicked stepmothers the wickedness seems to be triggered rather than inborn. There’s a code in fairy tales that mothers are good, or at least loving, and they’re very often out of the picture too, so the story gives the child to another mother—it’s possible that when roles are forced onto people that way some meanness develops between them. I sometimes read wicked stepmother stories as pointing quite gleefully at their female readers: Haha, it could be you! It could be you!

FM: You specifically retell fairy tales as a way to argue with them. Can you explain this? Can you give an example?
HO: I think when you retell a story the new elements that you fold in tend to act as a comment on the original—you shift time and location to see what holds true and why or why not—so in Boy, Snow, Bird, the argument is to do with what it means for Snow to be “the fairest of them all” and what the importance of such hierarchies really is for women with mild to moderate attitude problems who want to do some perceiving of their own rather than sit still and be perceived all the time.

FM: People often immediately think of Disney when you say “fairy tale,” and think that an author working with fairy tales is writing for children (I get this all the time!). Do you hear this reaction a lot? What do you say in response?
HO: Yes, I get that reaction too! I love my classic Disney because it’s full of such brilliant hope despite everything, but the sanitization of the source tales is so intense. What can you do but laugh and mention how nasty and brutal most fairy tales really are?

FM: What are you working on now?
HO: A book of stories about keys … I’m really enjoying working out how to tell these, though there are some practical problems to be talked about another time, I think!

FM: Do you believe in magic? In what sense?
HO: I believe in most things; I think it saves time. So when you find something exists you can skip shock and go straight to wonder if you want to. 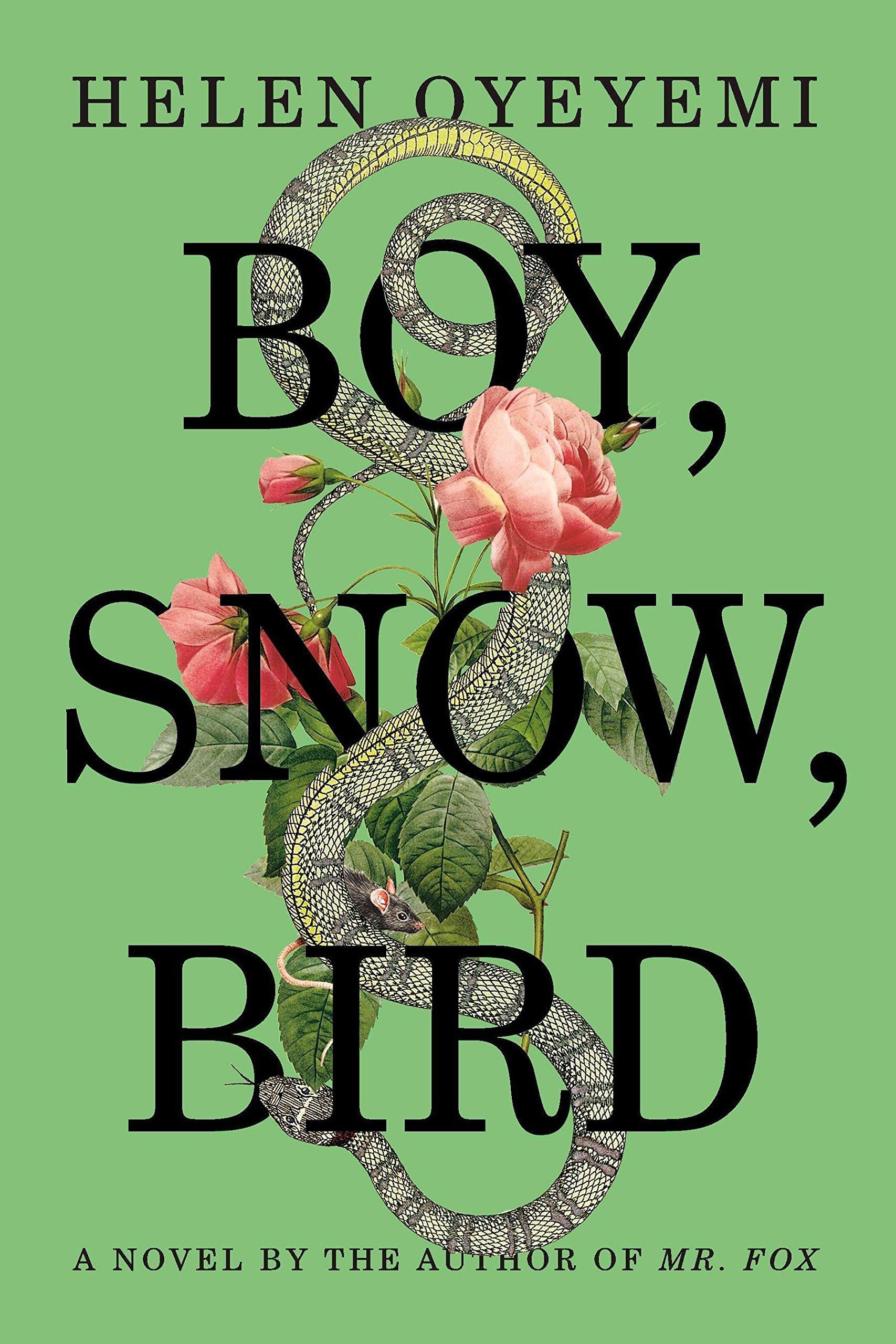 Nobody ever warned me about mirrors, so for many years I was fond of them, and believed them to be trustworthy. I’d hide myself away inside them, setting two mirrors up to face each other so that when I stood between them I was infinitely reflected in either direction. Many, many me’s. When I stood on tiptoe, we all stood on tiptoe, trying to see the first of us, and the last. The effect was dizzying, a vast pulse, not quite alive, more like the working of an automaton. I felt the reflection at my shoulder like a touch. I was on the most familiar terms with her, same as any other junior dope too lonely to be selective about the company she keeps.