Home Food & Home Entertaining The Life of Tolkien: On The Big Screen
ShareTweet

John Ronald Reuel Tolkien died in 1973. Now, forty-five years later, the film Tolkien will bring him back to life onscreen. For the time being, Fox Searchlight Pictures is keeping fans in the dark about the film. The studio is nearly as secretive about the biopic as Frodo Baggins was about the storied magic ring. In postproduction since December 15, 2017, the film was slated for release in 2018, but even that wasn’t confirmed by Fox Searchlight.

“It’s a bit too early for us to be able to participate [in an interview]; the studio has not yet set a release date for the film,” Nicole Wilcox from Fox Searchlight Pictures media relations wrote in an email.

The studio also is keeping official photography as guarded as the gates of Mordor, but some images from production have shown up in media outlets. And IMDb includes basic details about the Tolkien biopic.

Variety reported that David Gleeson and Stephen Beresford wrote the Tolkien screenplay, in development since 2013. Dome Karukoski is directing the film. He’s considered one of Finland’s finest directors, and Variety listed him among their ten “directors to watch.”

Nicholas Hoult plays J.R.R. Tolkien, the man behind the mythology. Hoult also has a role as the Beast in X-Men: Dark Phoenix and stars as Nikola Tesla in The Current War. Tolkien’s love interest and eventual wife and muse, Edith Bratt, is played by Lily Collins, the daughter of the pop star Phil Collins. Bratt inspired Tolkien’s elven princesses in his The Lord of the Rings saga.

The biopic will dramatize Tolkien’s adolescence, early twenties, and his service in the First World War. According to Deadline, the film “explores the formative years of the orphaned author as he finds friendship, love, and artistic inspiration among a fellow group of outcasts at school. This takes him into the outbreak of World War I, which threatens to tear the ‘fellowship’ apart. All these experiences would inspire Tolkien to write his famous Middle-earth novels.”

The film’s IMDb profile notes that Lasse Frank Johannessen served as the film’s cinematographer, and Colleen Kelsall designed the costumes.

Tolkien’s epic tales, fantastical settings, and archetypical characters are not new to the silver screen. The Fellowship of the Ring, the first installment of the Peter Jackson-directed trilogy, won four Academy Awards. Initially, two Tolkien biopics were in development. The first announced was Middle Earth, to be directed by James Strong of the esteemed television series Downton Abbey. A studio insider who asked for anonymity revealed that Middle Earth came to a halt when the Fox Searchlight project gained much more traction. The Middle Earth source also said that the Tolkien estate rejected participation in their biopic because they deemed the life of Tolkien less than extraordinarily dramatic.

Yet another film, titled Tolkien and Lewis, about his long-term friendship with fellow fantasy writer C.S. Lewis, is in development. And Tolkien’s Road, a short, was released in 2014.

The writer clearly garners widespread interest, having penned one of the most popular novels of all time, with more than 150 million copies of The Lord of the Rings sold. Forbes formerly listed Tolkien as one of the top-earning dead celebrities. His work generated a worldwide cult of followers, so Tolkien the film has a built-in audience of fans in the cult of the writer’s enthusiasts. The challenge of the biopic lies in bringing to life a professorial man whose most interesting aspects may have existed inside his head.

Tolkien’s genius inspired countless artists in almost every discipline: calligraphers, illustrators, actors, authors, and filmmakers, including the similarly initialed George R.R. Martin, who created Game of Thrones. Speaking about Tolkien and fantasy literature at the 2014 Edinburgh International Book Festival, Martin said, “I revere The Lord of the Rings. I reread it every few years. It had an enormous effect on me as a kid. In some sense, when I started this saga I was replying to Tolkien, but even more to his modern imitators.”

Josh Mann, an award-winning actor and screenwriter based in Los Angeles, eagerly anticipates the Tolkien biopic. Mann went so far as to compare Tolkien to the bard.

“No writer besides Shakespeare has captured the magical qualities of writing that Tolkien has. As a writer, I am in awe of him. As an actor, I find the fantastical and magical quality of his work an inspiration of creativity and imagination,” said Mann.

He hopes the biopic will offer glimpses into Tolkien’s process and some understanding of motivation behind Tolkien’s life choices. 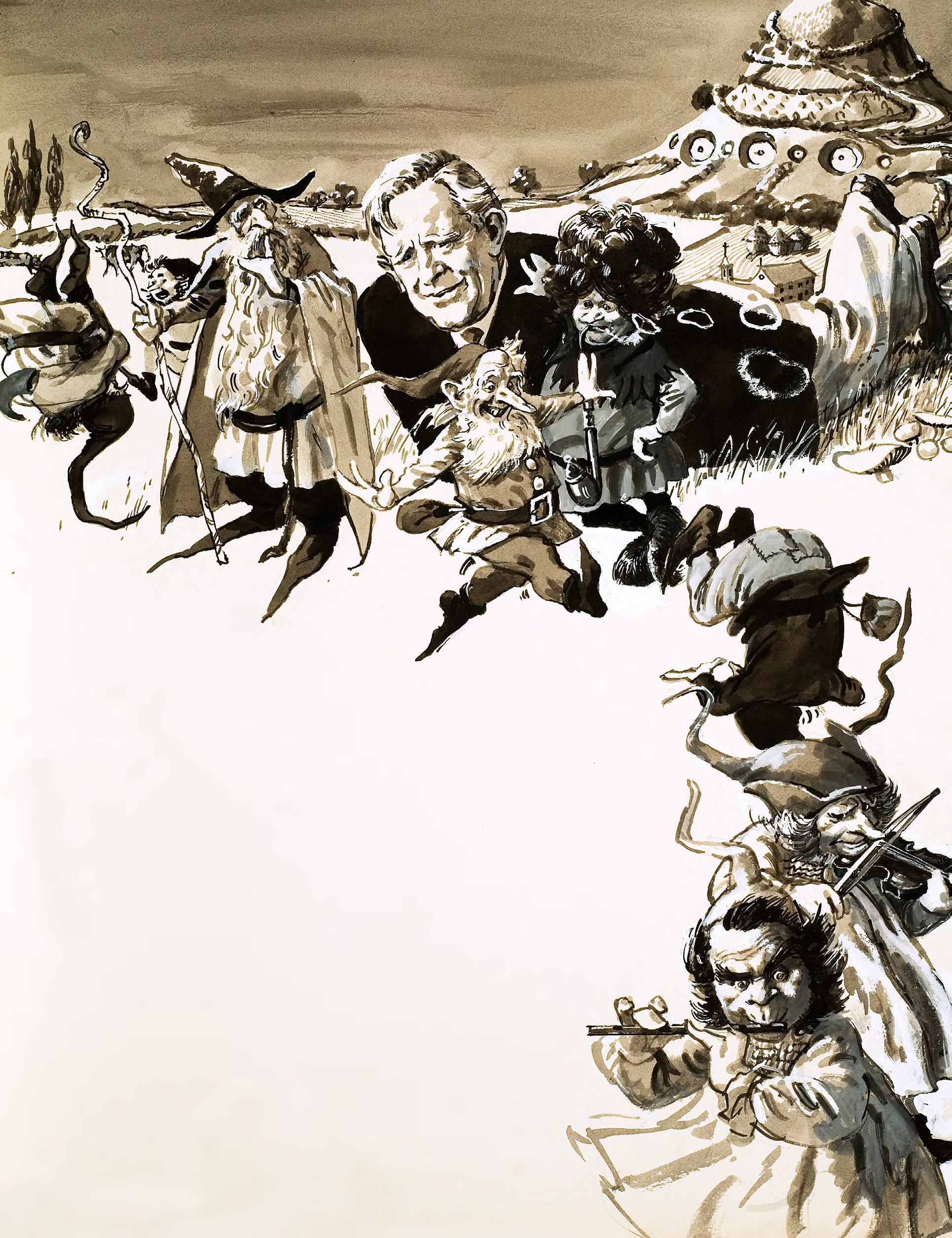 “J.R.R. Tolkien was one of the most revered and imaginative writers of our time. His stories are profound, prolific, and rich with incredible symbolism. I would think that many people would be very interested in the life and the reality behind these magical stories,” Mann said. “The timeliness and the allegorical components of his writing not only make his work extremely relevant, but politically significant and ahead of its time. I think understanding the man behind The Lord of the Rings and The Hobbit is a compelling story in itself.” Will Hoult embody the essence of Tolkien?

Will the biopic shed light on Tolkien’s authorial and artistic process? Will Tolkien’s illustrations and calligraphy figure into the film’s visuals? Fans with a hobbit habit will wait a bit longer for answers to these and other questions about Tolkien.