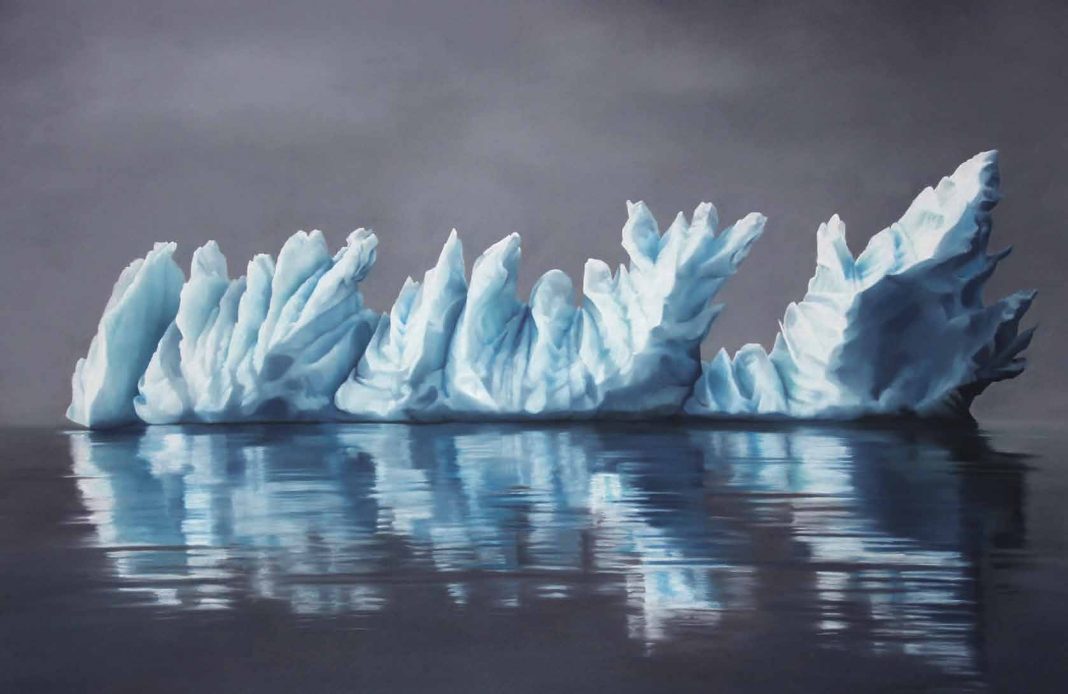 Perhaps the best word to describe what it’s like to look at Zaria Forman’s artwork is tactile. Instead of depicting rolling hills or gurgling streams, she conjures frigid and choppy Arctic ocean waters and crystalline glaciers. Looking at these tumultuous repeating waves, it’s hard to believe there’s a flat surface in front of you. The appeal of her art is undeniable: one of her large-scale artworks can instantly transport a viewer to remote, far-flung locales that few have the opportunity to actually visit. 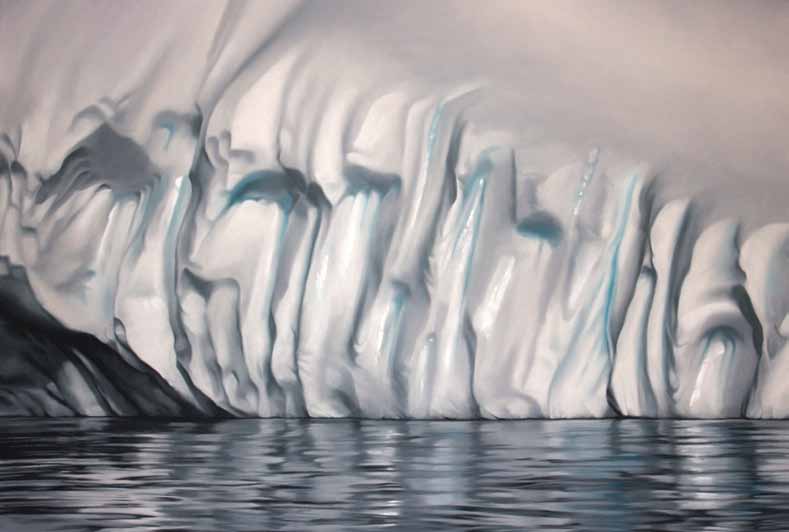 The glacial subject matter in Forman’s work was inspired by her childhood trips to remote landscapes. Her mother, Rena Bass Forman, was a landscape photographer, and dreamed of leading an artistic expedition to the Northwest Coast of Greenland. She died before she was able to fulfill her dream, and Forman took up the project. In 2012, For-man led a group of artists on a sailing voyage entitled Chas-ing the Light to create art inspired by the dramatic terrain. It was the second expedition to this area with that goal; the first was in 1869, when American painter William Bradford led a team to the 79th parallel but was stopped by ice. 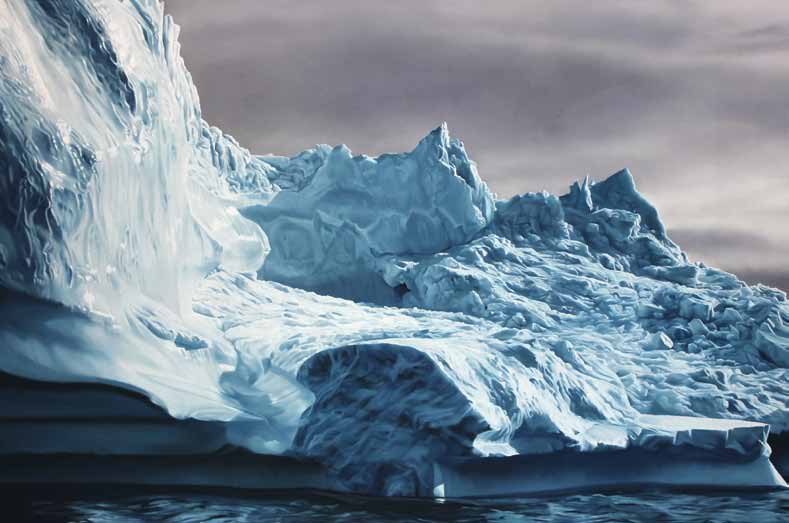 Forman works from photographs taken on that and other trips, but she also uses her memory and knowledge of the ocean and ice’s nature to change details of each piece. Although she sometimes will sketch out her plan for a draw-ing, more often she simply starts in on the piece, stepping back occasionally to make sure she takes in the big picture. 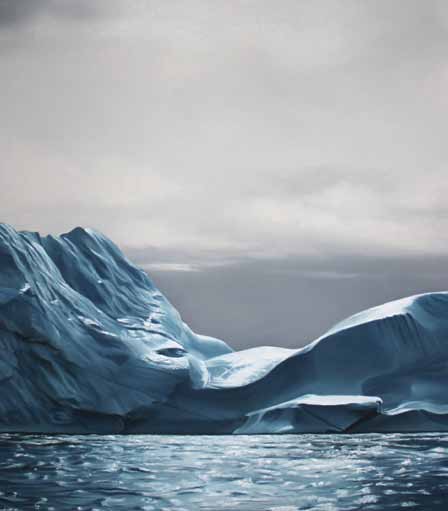 A single drawing can take Forman a month or more to complete. She stands or sits in front of a board tacked to the wall, a pair of latex gloves the only tool between herself and her medium. She picks up her chalks in an array of shades of blues and whites, and begins to sweep her fingers and the chalk across the paper. Slowly, she darkens areas here and reveals a highlight there, blending the shades of the repeating waves with her fingers like a chef might sculpt frosting.

Forman’s ability to create three-dimensional, tangible art-works has led to a rapid rise in demand for her pieces: her work has been featured as set design for a Swiss ballet per-formance of Giselle, and as set design on the television series House of Cards. Her original paintings sell for anywhere from $7,000 to $28,000, and prints are also available online. 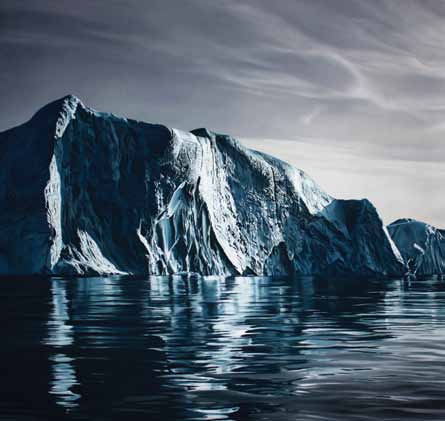 Forman’s subject matter is not only stunning, like landscapes from a fairy tale, but it has an important lesson to teach, too: about our changing environment and the climate changes that are drastically altering our planet. These are landscapes that might disappear forever if we don’t change. “I explore moments of transition, turbulence, and tranquility in the landscape and their impact on the viewer,” she has said. “In this process I am reminded of how small we are when confronted with the powerful forces of nature.”