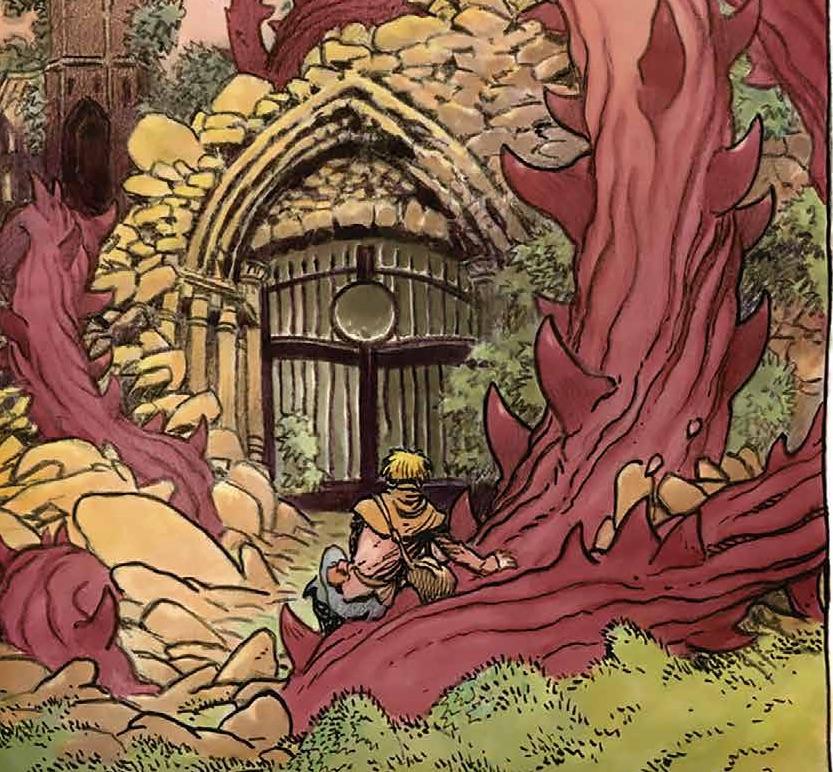 Once, there was a clockwork princess who lived in a land of forgotten things. The King of this land had long since been forgotten, as had the circumstances of the Princess’ creation, though some told tales of a craftsman, a genius with ceramics and machinery, who, half a century ago, had built a girl so perfect, so lifelike in every way that the King, childless and a widower, had ordered the craftsman to give her up, meaning to adopt her as his daughter.

Reluctantly, the craftsman had done as he was ordered. But he had hidden the silver key that wound up the clockwork girl’s mechanism, so that within a few days she became increasingly listless, then finally went to sleep and would not reawaken. Too late, the King had tried to find the craftsman. However, the man had already fled, taking the silver key with him; so that, when the old King died at last, only the Clockwork Princess was left as the heiress to the throne.

But a kingdom needs a ruler. A sleeping Princess is no substitute for a King. For a time, the Regent ruled in her place, trying to fight off foreign kings and warlords trying to take control. Meanwhile, the Princess lay in state, right at the top of the castle tower, looking so like a real girl that over the years, people forgot that she was only clockwork. Economic collapse, disease, and, finally, the passing of time did its work; the Regent died; the kingdom fell into lawlessness. The castle was looted; the servants fled; and finally, the grounds fell into such ruin that all the paths were overgrown; the gate was rusted closed; the trees grew to monstrous proportions, each trying to steal the others’ light; and in the end, the place was first shunned, and then almost forgotten, except by a few old wives, who told the tale of a sleeping girl under a curse, doomed to sleep for a hundred years until her Prince awakened her.

Meanwhile, the Clockwork Princess still slept in the ruined tower. She might almost have been alive, except for the dust that filtered through the broken roof onto her porcelain skin, and the fact that she was not breathing. Meanwhile, outside, the legends grew, embellished by the telling. People spoke of trying to find their way into the castle grounds, but they had become so overgrown that many folk were afraid to approach, fearing wolves and witches and worse. Most who ventured in turned back long before they reached the tower; a few went inside, but were daunted by the broken stairs and the gaping roof. One young man, alone, found his way through the garden and up the stairs, but when he saw the girl, asleep, under an inch-thick shroud of dust, he lost his mind on the instant, and never spoke a word again. 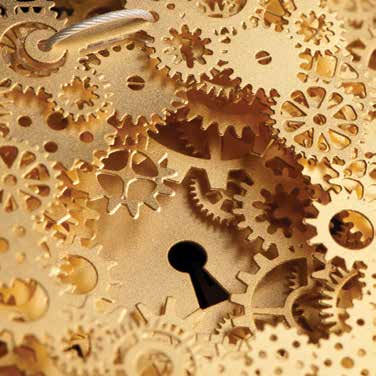 And so the Clockwork Princess was well and truly forgotten. Until one day, a watchmaker’s boy came wandering through the forest. A hundred years or more had passed since the death of the old King, and even the walls of the castle grounds were broken-down and covered in moss. The boy, who was a stranger both to the place and to the tales that haunted it, had taken the shortcut through the woods to deliver a watch to a customer—a wealthy merchant who lived nearby.

The watch was as large as a turnip, and the key required to wind it was as thick as the boy’s thumb, but the merchant felt that the size of his watch added to his consequence, and so was most impatient to have it returned to him as soon as possible. The watchmaker, a stern employer, had sent the boy with instructions not to waste time, but the boy craved adventure, and when he saw the ruined tower in the woods, his curiosity overcame him and he went in for a closer look.

The stairs were rotten; the balustrade, once gilded and carved with roses, was all that kept him from falling as he climbed up the tower. The stained-glass windows were gone, shot through with sprays of briar. But the boy was light-footed and nimble and reached the top without difficulty, finally opening the door that led to the Princess’ chamber.

The Princess had lain there a hundred years, under rain and sun and snow. Moss had grown on her porcelain face, and a colony of spiders nested in one sunken eye socket. Her hair had mostly fallen out, and a piece of falling masonry had knocked off her right arm to the elbow, exposing the intricate system of cogs and wheels that it contained. Water had rusted the mechanism, but, on closer inspection, the boy believed that maybe she could be mended. 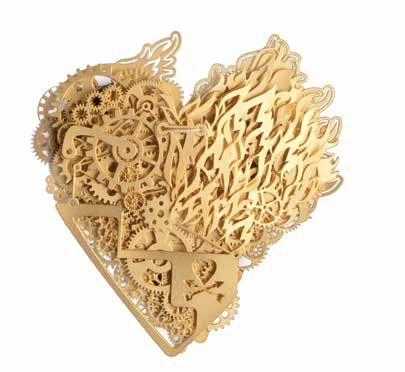 He tried to wake her. No result. The Clockwork Princess was rusted fast. But, with the aid of his bottle of oil, his toolkit, and the big key from the merchant’s turnip-watch, the watchmaker’s boy finally managed to wind up the long-dead mechanism.

There came a terrible squealing of gears and rusty cogs in motion. Then the Clockwork Princess sat up. In spite of the ravages of time and the damage done by the elements, a part of her beauty still remained, as she fixed her remaining eye upon the watchmaker’s boy. “Father?” she said, in her rusty voice.

The Clockwork Princess got to her feet. “No,” she said. “No. No.” Her voice was quite expressionless, and yet it seemed to the boy that there was a world of sadness in the single syllable.

A tear of rust came from her sunken, dead eye and trickled down her porcelain face. The boy took a rag from his pocket and wiped away the rust and moss. Then he picked up her broken arm. “I’m pretty sure I could fix you,” he said. “Will you come back home with me?” The Clockwork Princess tilted her head. “Home.” “That’s right,” said the watchmaker’s boy, and told her about the workshop; the watches waiting for repair; the cuckoo clocks; the grandfather clocks; the endless, quiet ticking. The watchmaker was not a kind man, but he was a skilled craftsman. He would be able to mend the Princess—but what would become of her afterward? The boy suspected she would be sold; maybe to a travelling show, or to a museum of curiosities, or even to a merchant, who would use her to enhance his prestige among the other merchants.

“Home,” repeated the Clockwork Princess, and the boy thought there was doubt in her voice.

The boy looked at the broken arm with its ruined, rusty clockwork. He knew that at the workshop, there would be plenty of spare parts. Then he looked at the turnip-watch he’d been paid to deliver. He became aware that the Clockwork Princess was also looking at the watch, a gleam of hope in her one blue eye—

He opened the watch and took out the works and used them to mend the Princess’ arm. She waited in patient near-silence, occasionally whirring rustily. When the arm was re-attached, she flexed it experimentally. Although the porcelain shell was damaged beyond the boy’s skill to repair, the arm itself still worked; and when
the Princess pulled the sleeve of her dress down over the exposed joint, the illusion was complete.

The boy looked at the ruined watch. “Well, that’s done it. I can’t go home now. That watch was worth a fortune.”

“Fortune,” said the Clockwork Princess, and the boy thought she sounded wistful.

He looked at her. “What’s that you say?”

“Fortune,” repeated the Clockwork Princess, and lifted her delicate porcelain hand to point at the distant horizon.

“You think I should go seek my fortune?” said the watchmaker’s boy, who had dreamed of travelling and having adventures since the days of his earliest childhood.

“Fortune,” said the Clockwork Princess in her sweet and toneless voice, and the gears and cogs in her abdomen moved a little faster, almost as if she had a heart under the silk and porcelain.

“But what about you? Would you stay with me?”

“Stay. With. Me,” said the Clockwork Princess.

And so the two of them climbed down the stairs and into the ravaged garden, where the watchmaker’s boy and the Clockwork Princess went off into the wilderness, she whirring occasionally to herself, he whistling a cheery song.

The watchmaker hired another boy, one who was nervous of the woods and not remotely curious. As for the merchant, he never got his watch back. Instead he bought a stovepipe hat and an amber-clouded cane, and set such a trend among his peers that watches went quite out of fashion.