Imagine an amusement park in the middle of a forest, where imagination and fairy tales-turned-real await as you meander down tree-lined pathways. A turn to the right might take you to a hedge maze with a child-sized keyhole for an entrance. A twist of the road to the left will lead you past a talking fairy tale tree and into a village of cottages straight from “Jack and the Beanstalk,” “Rapunzel,” and other classic tales.

This is Efteling, a theme park in Kaatsheuvel, North Brabant, the Netherlands. It first opened in May of 1952 with a Fairy Tale Forest of ten buildings you might recognize from the fairy tales of your youth. Animated sculptures and buildings depict the Chinese Nightingale, the Frog King, Sleeping Beauty’s Castle, a gnome village, Snow White’s cottage, Mother Hulda’s well, and more. One of the most recognizable characters from this initial small village is Long-Neck, or Langneck, a sculpted humorous figure whose neck stretches up to tall heights and then shrinks back to normal size. A character from the Grimm’s fairy tale “The Six Servants,” Langneck can see everything because of his keen eyes and extending neck. He has become somewhat of a symbol of the parks, instantly recog-nizable as an icon of Efteling. These ten represent-ed fairy tales were later joined by fifteen others, and now are a nostalgic centerpiece to Efteling. They sit nestled by a forested park, designed and brought to life by Anton Pieck and Peter Reijnders. 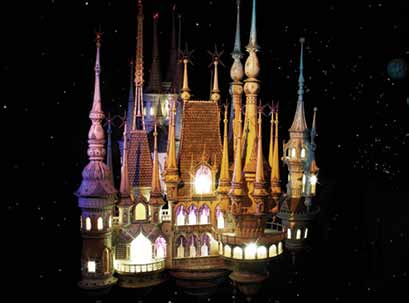 From its humble and folkloric beginning, Efteling has grown exponentially over the last sixty years, and now features dark rides and roller coasters, a water show, and live entertainment—all celebrating fairy tales, folklore, fantasy, and wonder. “Efteling sees itself as the custodian of the fairy tale,” says a park representative. “We’ve been working to keep alive the cultural heritage of fairy tales over the past sixty-two years.”

One of the most popular rides is Droomvlucht, or Dream Flight. From the moment you see the tall gothic arched hall at the front of the building, with tall trees dripping with glowing golden dew-drop orbs hovering above the passageway, it’s clear that enchantment was the goal with this experience. Riders enter small open cabins hanging from the ceiling, and fly through six separate magical scenes. The ride takes visitors through faerie forests, mountains scattered with fantastical castles, woodland clearings, floating castles in a night sky, and finally a spiraling descent to a rainy troll bog. The wooden roller coaster is also popular, zooming past a two-story-tall dragon that tracks the movement of each car with his head, threateningly.

Live shows emphasize magical themes as well. Raveleijn is a live stage show in an open arena. The show features sword fighting, horses, and live ravens, as well as a marvelously Skeksis-like five-headed animatronic monster. The story tells of five children who grow up to become valiant riders on horseback and have to learn to work together to defeat the city’s tyrannical ruler. The Aquanura night time water show is the largest of its kind in all of Europe. After dark, jets of water shoot skyward from Efteling’s lake, dancing fountains of undulat-ing color timed to music.

What once was only a seasonal theme park is now a year-round operation. Coming to Efteling in the middle of winter has its own charm, with the fairy tale village of idyllic cottages now covered in a blanket of snow. Many of the charming figures around the park are bundled up in coats and earmuffs against the winter’s chill. Bonfires can be found in random areas of the park. Skiing and sleigh rides, as well as ice skating and sledding, are all available to park guests. And if you get snowed in at Efteling, or just want to stay another day, the park has its own Efteling Hotel, themed as a float-ing castle filled with fairy tales.

Perhaps the most enticing haven against winter’s cold is the new restaurant, Polles Keuken. This pancake restaurant (sweet and savory recipes) serves its visitors in a warmly glowing enchanted kitchen where bowls stir themselves and pillars are replaced with topsy turvy stacks of cups and plates that tower to the ceiling. At the room’s center, a magical stove simmers steaming and bubbling pots on its burners, and the steam powers a spinning set of cog-like wheels with a display of desserts in its spokes, kitchen utensils dangling like quirky jewels. Efteling also still emphasizes its origins as a forested park, so all of its attractions are arranged so that visitors can discover them while meander-ing down paths and forested lanes. Performers wander throughout the park as well, to charm and dazzle. The park has always remained true to its roots: the telling of fairy tales, sagas, legends, myths, and stories.

To that end, Efteling has begun storytelling beyond the confines of the park gates. Through the company Efteling Media, the company has produced many of its own television programs, shown both in the Netherlands and foreign markets. The Fairytale Tree series, a 3D animated program, is broadcast in Germany, Belgium, and the Netherlands. Efteling Radio, now available internationally through its radio app, broadcasts a variety of interviews with park guests, songs, and stories every day from 7 a.m. to 7 p.m. Numerous DVDs and eleven CDs are avail-able to fans of Efteling and the stories they tell. In 2012, the park released its first cinema film, Fairytale Tree the Movie. In this charming tale, five fairy tale characters are trapped in the unfamiliar Winterland until they can find five crystals to return them to their homes. It’s clear that Efteling wants to have, and will be successful at having, an increasing influence on entertainment and storytelling across a variety of mediums.

Efteling is currently at work creating their most ambitious ride yet. Hartenhof, or the Court of Hearts, is scheduled to open in 2015, and will feature a fantastic journey to a world that exists “in the shadow of our consciousness” as visitors follow the adventures of Pardoes, a special boy hidden away from dark forces by the ancient fairy Aliciana.

With each new project, Efteling encourages a sense of wonder among its youngest and oldest park attendees alike. Like the wonderful character of Pardoes, we can enter its realm and be, at least for a while, transported to a world that before existed only on the page and in the shadows of our minds. 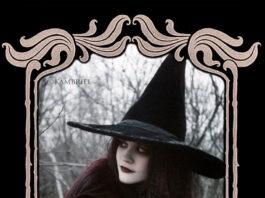 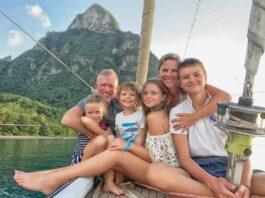 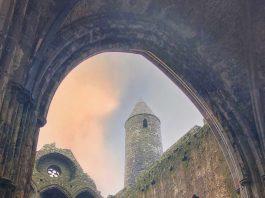