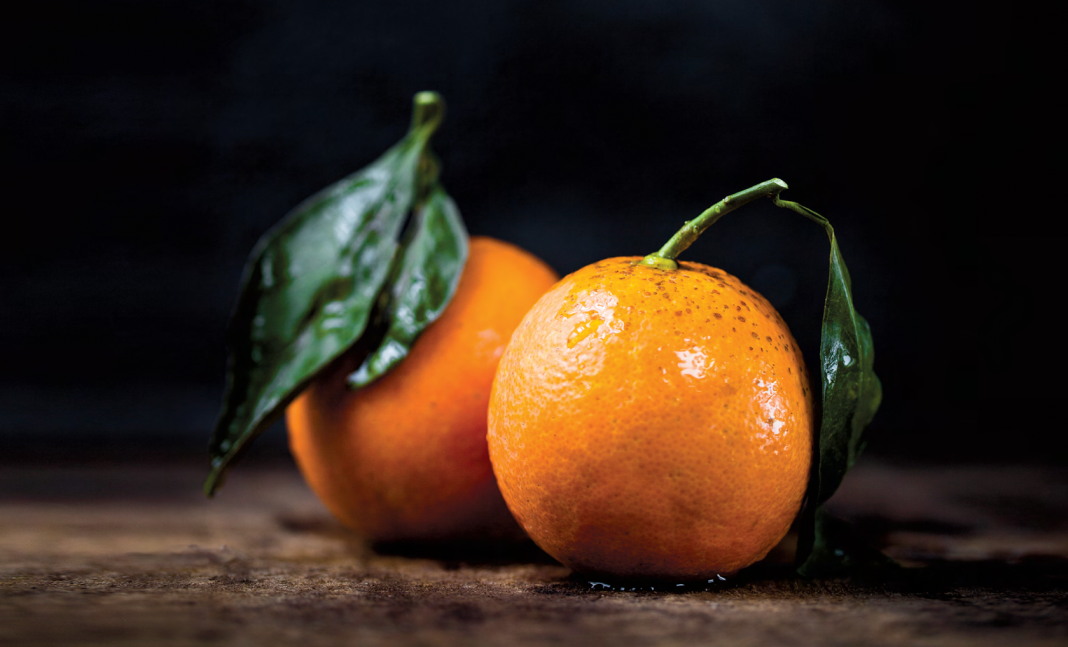 Depending on where you live, spring can be a little early to start incorporating local fruit into your cooking and baking. Many trees and bushes are just blossoming, so summer berries and fall fruits are a long time off. California and Florida oranges, however, are consistently ripe from winter through spring and beyond, and they can pack easily and ship anywhere. The Romans named this sun-kissed citrus pomum aurantium, or the “golden apple.” In Norse mythology, golden apples are similar to the ancient Greeks’ ambrosia and impart perpetual youth and immortality.

The orange, it seems, is a fruit worthy of gods. In Greek mythology, there was a famous marriage celebration and all the gods were invited except Eris, the goddess of discord. Eris had been snubbed because she always caused problems. When she discovered this slight, she decided to crash the wedding. On making her entrance, she rolled a golden apple into the center of the room. It was addressed to “the most beautiful.” Three goddesses were each quick to argue that it must be meant for her: Hera (queen of the gods and Zeus’s wife), Athena (goddess of wisdom and war), and Aphrodite (goddess of love). They brought their dispute to Zeus, asking him to determine which of them deserved the lustrous fruit. Not wanting to get mixed up in their quarrel, especially since his wife was involved, Zeus appointed as judge one of the most impartial mortals alive, the Trojan prince, Paris.

The three Olympian beauty contestants immediately set out to bribe him. Hera offered to make Paris king of Asia. Athena promised to make him an undefeatable warrior. And Aphrodite swore she would give Paris the most beautiful mortal in the world as his wife. Paris handed the golden apple to Aphrodite. Unfortunately, the most beautiful woman, Helen, was already married to a Spartan king. After Helen was abducted and brought to Troy, her Spartan husband vowed to bring her home, and so began the ten-year Trojan War. It turns out that the face that launched a thousand ships was all due to a “golden apple”—a simple orange.

Whether sweet or savory, appetizer or dessert, any of the dishes here are a good way to add zest (literally) to any spring meal. Just make sure you give all your goddess guests their fair share of the “golden apple” or there could be unwanted repercussions.

Recipes and photos by Sara Ghedina, a.k.a. One Girl in the Kitchen
Introduction by Paul Himmelein 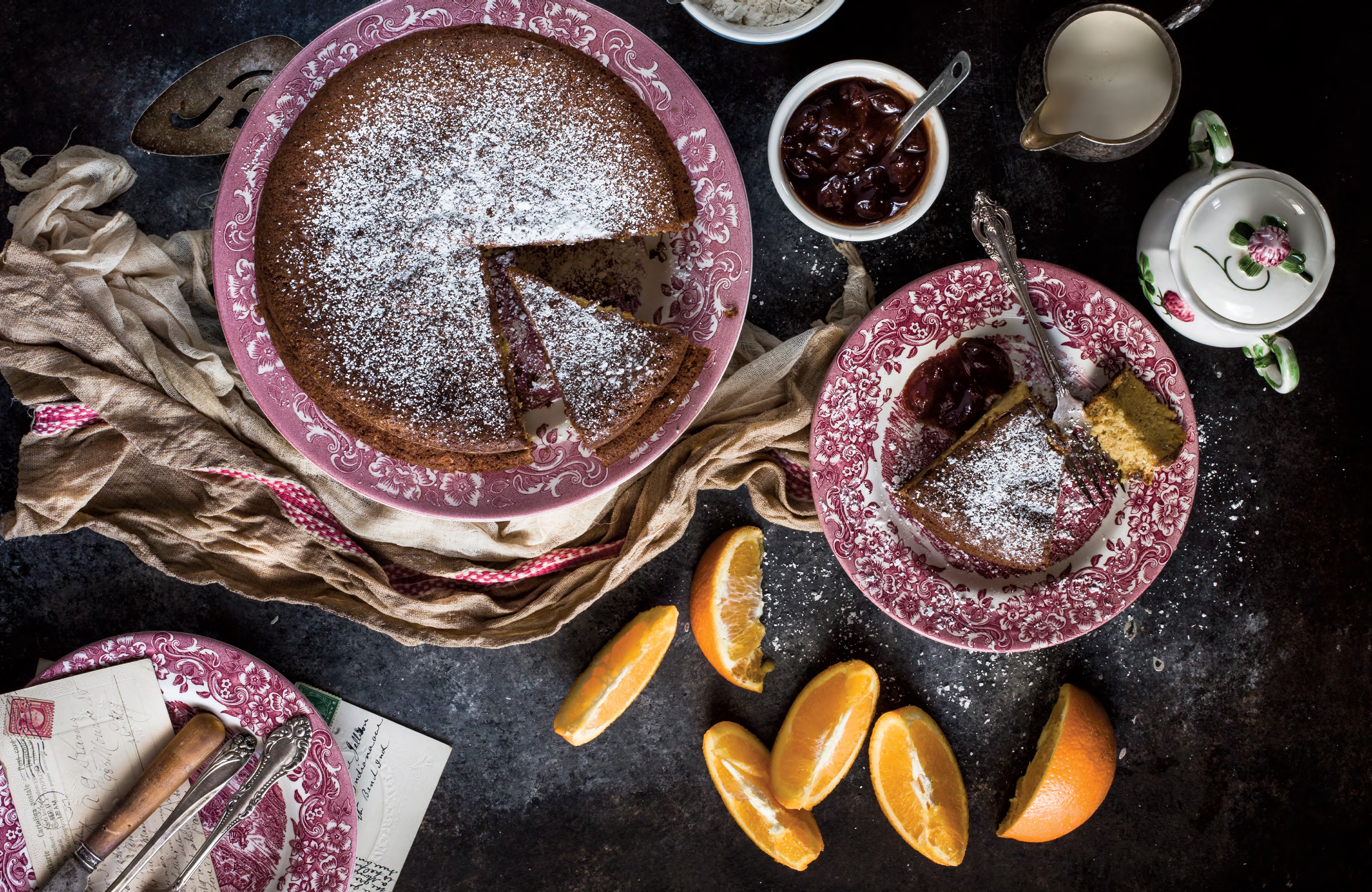 This moist, fruity cake is surprisingly light and works well for breakfast or a glamorous afternoon tea. And even though every bit of orange is used in the making, it’s not bitter at all, but sweet, refreshing, and goddess-approved.

For a 9-inch-diameter cake pan

Puree whole, unpeeled orange in a food processor until smooth. Set aside. In a large bowl, beat egg yolks with sugar until the mixture is light and fluffy, then add oil, water, pureed orange, and salt. Mix well, then add flour sifted with baking powder and baking soda, and stir well. In a separate bowl, beat egg whites until stiff and then fold them gently in the yolk mixture. Grease a 9-inch cake pan and lightly dust it with flour, pour the batter in, and bake for about 45 minutes until the surface is golden brown and a toothpick inserted in the center comes out clean. Let cake rest for about 10 minutes, then remove it from the pan and let it cool off completely. Dust with powdered sugar and serve.

Try another recipe here: Orange and Fennel Salad with Hazelnuts and Raisins Recipe 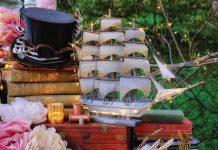 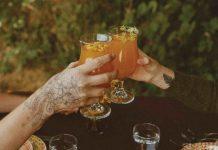 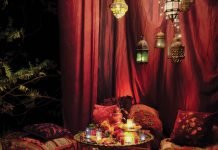