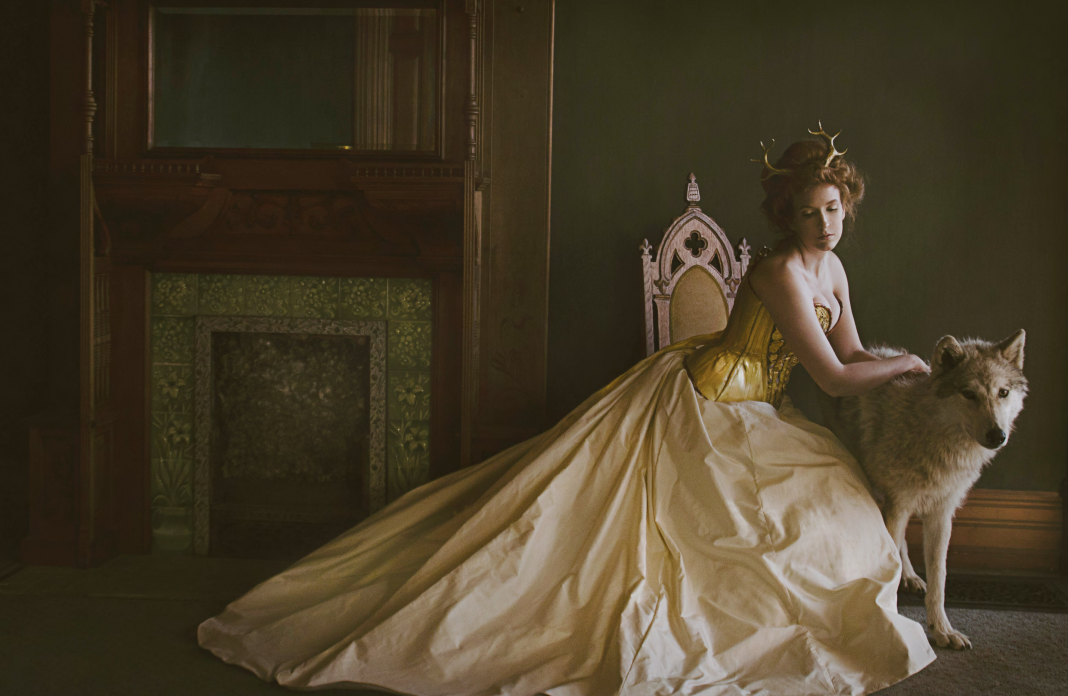 Larissa Boiwka chose a name with a grand and mythic history when she crea ted her bespoke cor set company. She first considered the name for her business after she was introduced to the myth of “die Wilde Jagd,” or the Wild Hunt, in a college class. “The core of the story,” she explains, “is the premise that on a certain night of the year, a spectral hunting party passes through the human realm. Some say the ethereal procession is led by Freya or Odin, and others claim the Sidhe, or fairies, are the leaders. While this gathering was feared by some, others said that if one witnessed the Wild Hunt quietly and respectfully, the last passing spirit would give you a blessing in the shape of a coin that would always return to you.” 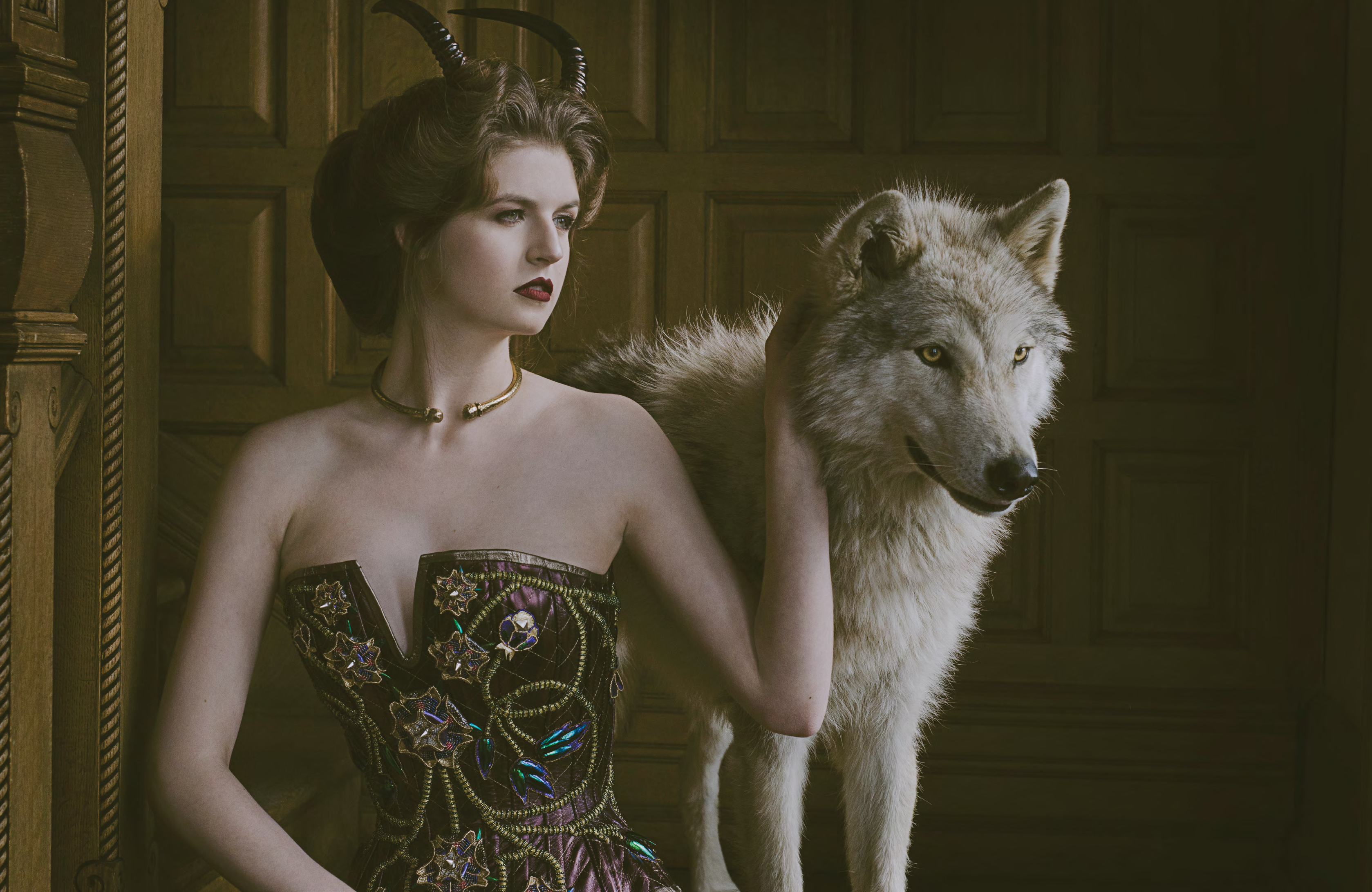 Boiwka sews a small silver coin into the lining of every couture corset she creates for her clients as an allusion to the name of her company and this legend. “Something about this myth was so vivid and beautiful that the idea of it really stuck with me for years,” she says. “I could picture a host of wild women on horseback, riding through the forest, and the beauty, independence, sisterhood, and mystery of it was exactly the feeling I wanted to capture with my work.” 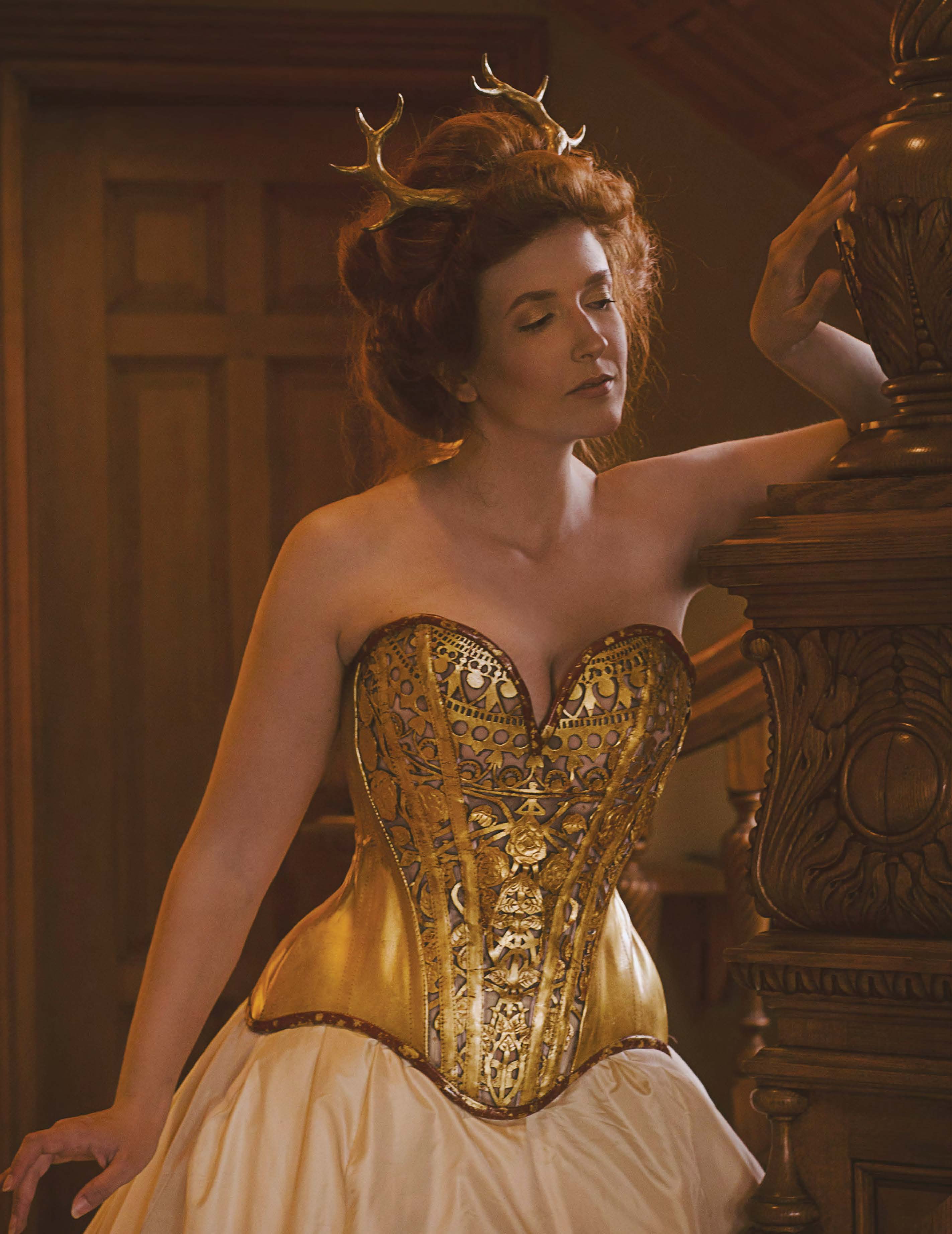 Like the corsetière of a fairy court in a wonder tale, she whips up flattering and stunning creations from 23 karat gold, beetle wings, and delicately intricate beaded embroidery, among other ingredients. A custom corset can take upwards of 250 hours of labor to complete, but it is well worth the wait, as her clients will attest. She has attired actors Hannah James and Tara Summers from the television series Mercy Street, La Carmina from the Science Channel series Oddities, and an actress in rapper Chamillionaire’s video to name a few. 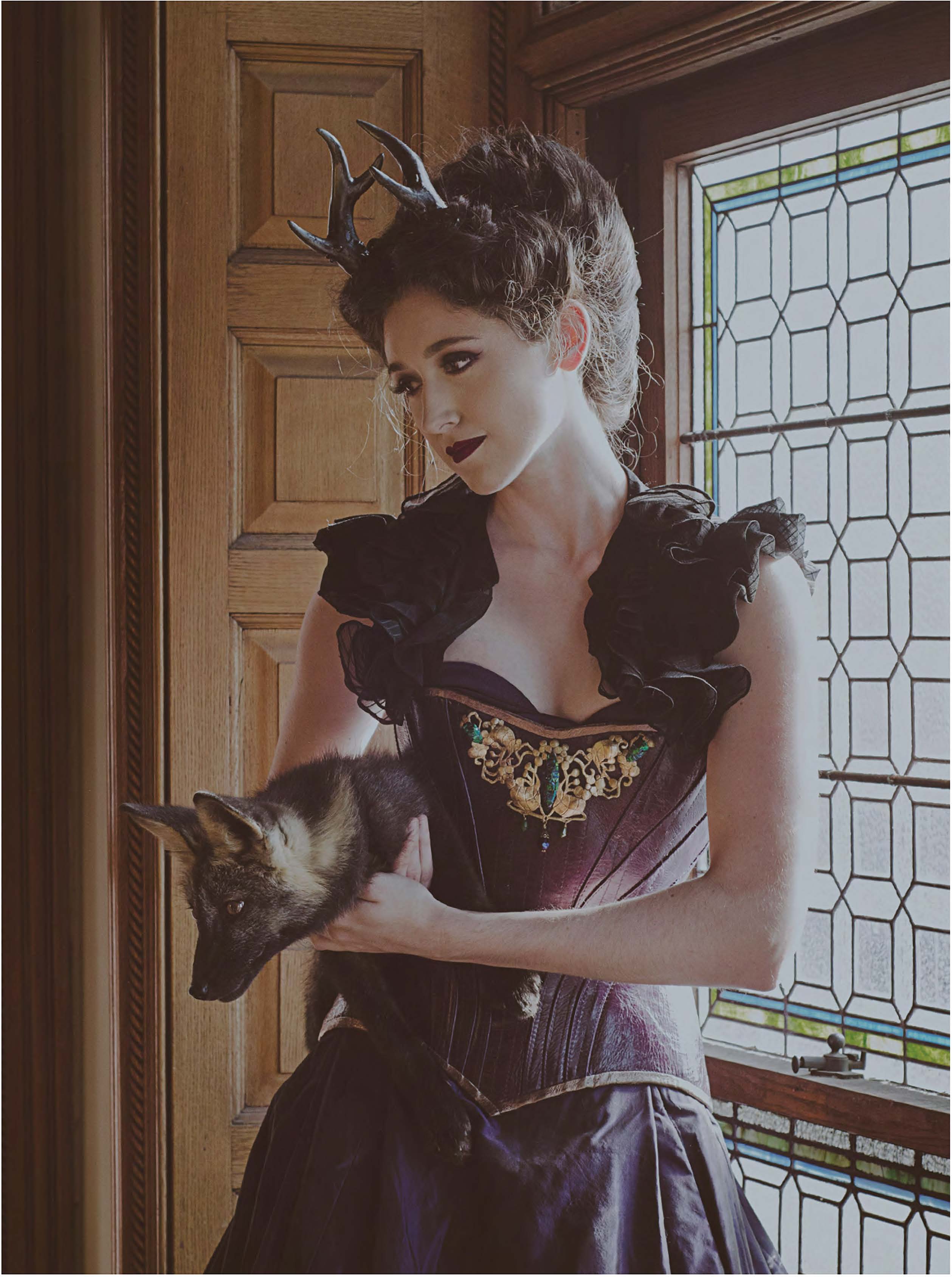 In an empty Columbus, Ohio, Victorian-era mansion just waiting for a host of fairies, our own version of the Sidhe, some Seelie (good) and some Unseelie (mischievous) lounge about in sweeping ball skirts and Boiwka’s stunning corsets, passing time with a wolf and a fox who may quite possibly be princes in disguise. Together, the fairy women in their antlers and horns, and the canids with an almost human-like wisdom in their eyes, blur the lines between tame and wild, real and illusion. 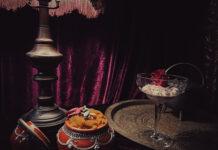 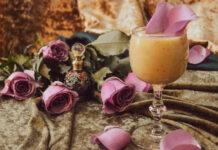