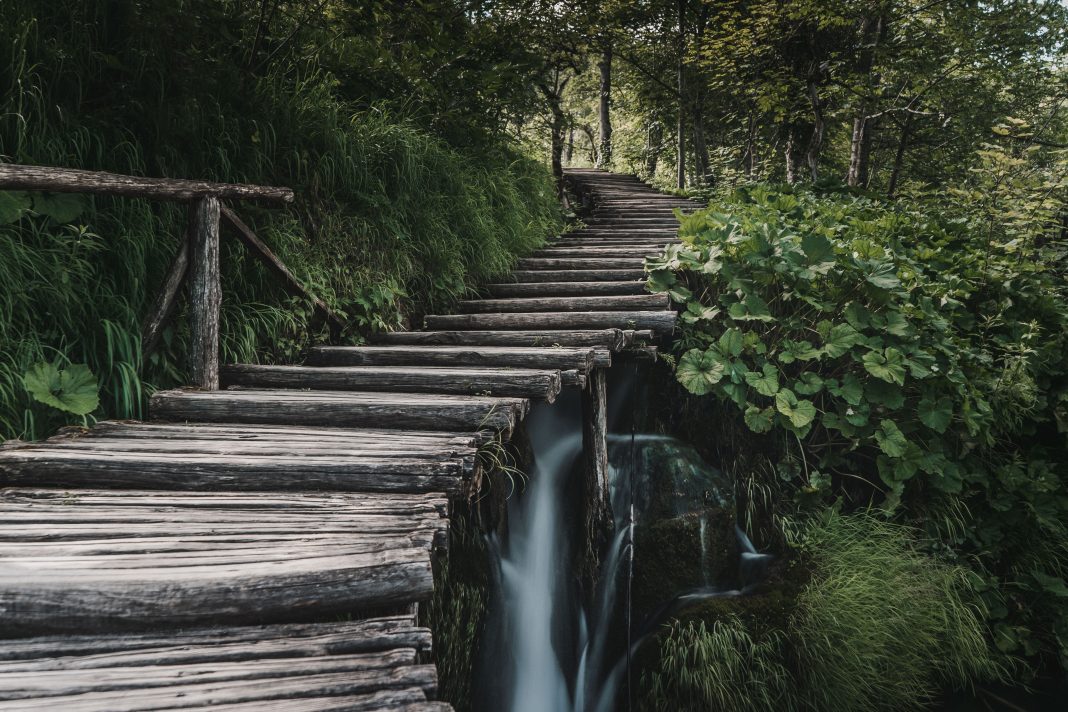 We wanted to tell you about this brand-new novel from best-selling author M. Louise Cadrin called The Starchild of Atarashara: The Field of Unlimited Possibilities, which is about a magic-seeing thirteen-year-old girl who feels like a misfit until she learns of her true origins: she is the Starchild of Atarashara, destined to save the Ancient Forest in its darkest hour of need …

Which is, as it happens, kind of like our own life story!

Here is the forest-y cover: 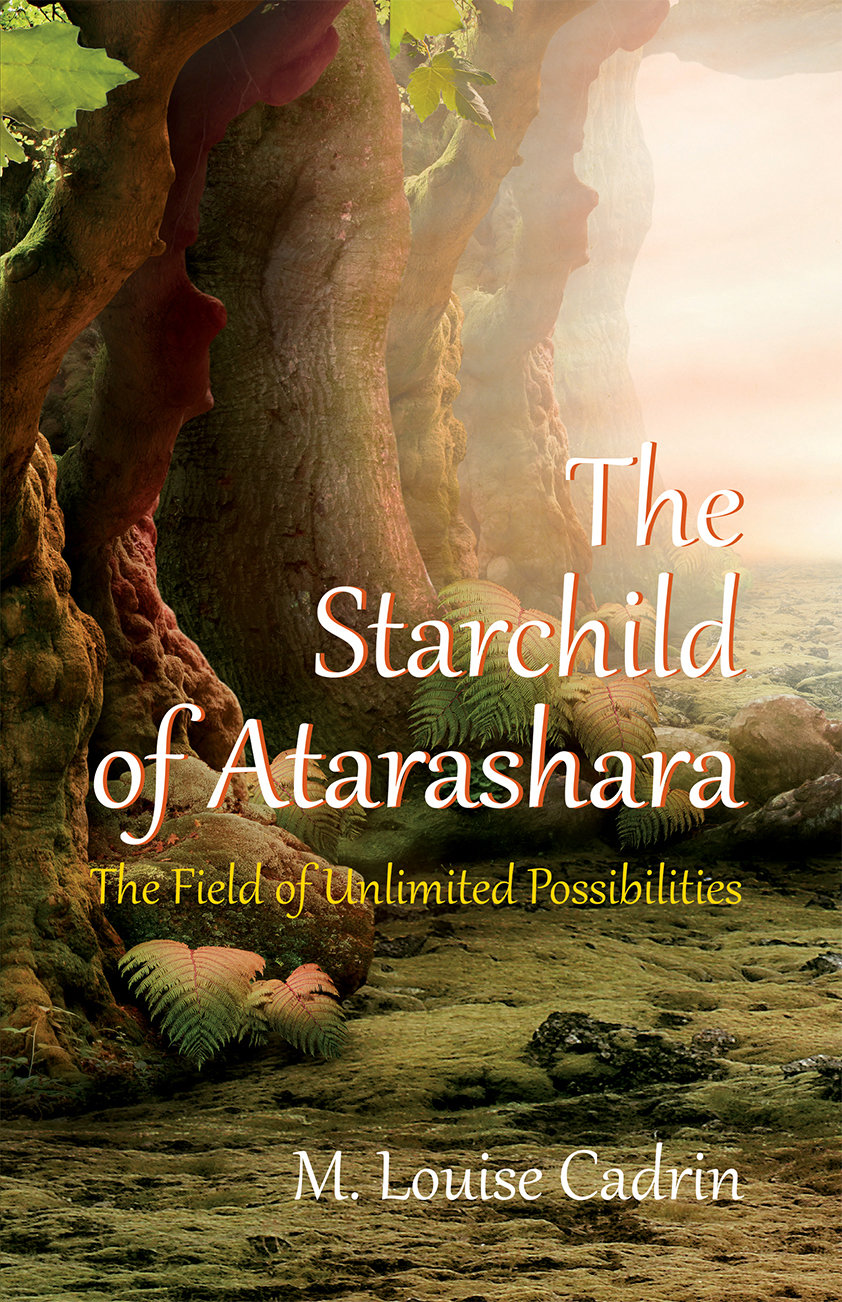 And here is a lovely excerpt from the book:

Sarah had not known the sensation of really knowing herself until the first time she had stood at Atarashara’s doorway. She could still recall the pure, life-affirming magic that had awakened inside her, moving and coursing through every part of her body. Only then, had the Starchild fully comprehended why she was a beacon to any who could feel its presence, for the magic had poured from her and into her, filling her lungs with every breath, swirling around her every limb, pulsing outward with each beat of her heart. She had felt the life rhythms of the Ancient Forest match her own, and then she had felt her awareness extend even further, synchronizing with the stars, the planets, the galaxy. For the second time in her young life, she had experienced the intelligence known as Atarashara move within her – but this time, she had welcomed it. Sarah had shared this with no one, not even Dineah, for she could not put into words the experience of coming home to herself.

Sarah knew that she travelled somewhere when she met with ‘the field of unlimited possibilities’. Even though her body remained rooted in the Forest, her consciousness went elsewhere. She had little recollection of where she went, or what occurred while she was there. But each time she returned, Sarah felt refreshed … renewed … more solidified, as if Atarashara’s magic was more entrenched within her.

This book is a coming-of-age story of a thirteen-year-old heroine but can speak to any reader who is striving to understand their true, core identity. It is a story about coming into one’s power, fulfilling one’s destiny, and staying true to oneself when challenged with adversity. It is also a story to remind us of the field of magic and infinite possibilities that exist around us at all times.

Sarah Starbright, the main character, can see and sense magical beings that others cannot. As a result, she does not fit in with others her age. Her life changes abruptly overnight upon discovering that she is made up of pure magic, manifested from a portal of unlimited possibilities and destined to save many. This story is a Hero’s Journey, filled with magical allies, challenges and obstacles, and ultimately the heroine finding her own tribe of beings and a place where she belongs.

When we asked Louise about her inspiration, she said:

A number of years ago, I travelled to Europe, the last seven days of which I spent in rural Tuscany, Italy. Every night, as darkness fell, I would walk down to the river and be filled with wonder as the woods came alive with the presence of fireflies, their lights reflecting on the water. That mystical view, coupled with the song of the bullfrogs, pulled me into a world of magic and awe. The trip, and in particular the experience in Tuscany, was a turning point in my life.

Upon returning home, I felt a pressing need to write but did not know where to start. I will always be in debt to a close friend, who during one of our many coffee dates, remarked, “Why don’t you write out of your head, Louise. You have such an active imagination.” And so it began. Less than two weeks later the Prologue of the book was written, with a firefly becoming a pivotal character in the story. As the book progressed, the characters of the book continued to reveal the storyline to me during my many walks in nature.

Sigh. We personally feel that any book begun in the Tuscan forest is a book worth reading. Here is Louise in said forest: 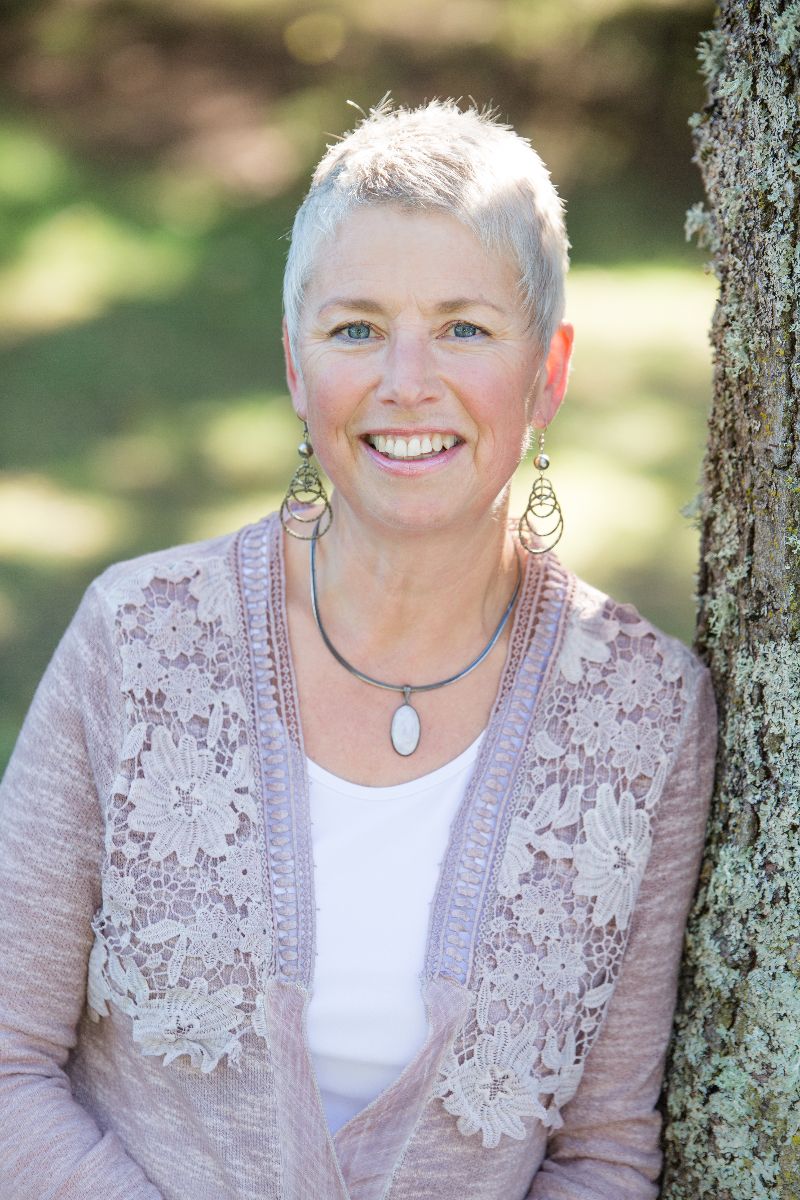 “I believe that magic is present inside us and all around us,” Louise says. “In opening our senses to it, we open ourselves to a world of unlimited possibilities. This is my hope and wish for the readers of The Starchild of Atarashara: to connect with the wonder that exists around us at all times, to remember that we all have a place to belong, and to know that we all have the power to draw from a field of infinite possibilities to create the life that we want.”

You can find the book here: https://www.amazon.com/Starchild-Atarashara-Field-Unlimited-Possibilities/dp/1999499808

And learn more at thestarchildofatarashara.com.