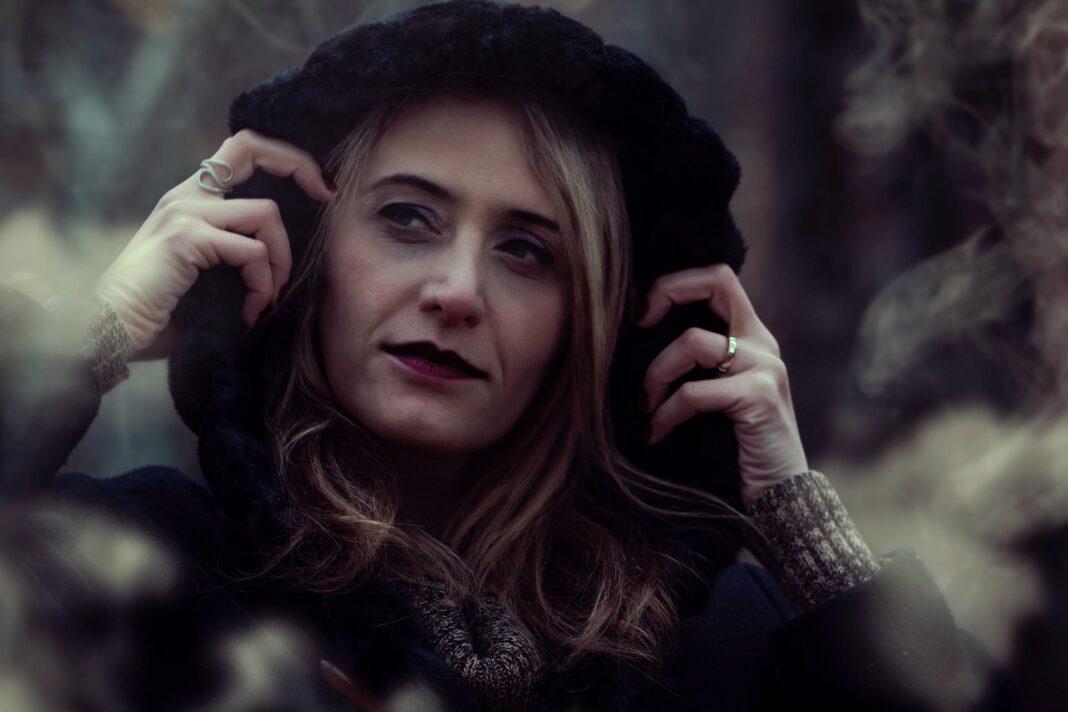 Writing a list of our top five witches is surprisingly hard, but not for the reasons you might assume. It’s not that we can’t think of any good ones—the problem is that there are hundreds, maybe even thousands, of fascinating, powerful, enigmatic witches that live in stories and on pages! But since we’ve got space for only five, we’ve had to ruthlessly narrow down our list. What about, you might say, the wyrd witches from Macbeth? Or wise, star-crossed Serafina Pekkala from the glorious His Dark Materials trilogy? Agnes Nutter, Hermione Granger, Elphaba? Lilith, Hecate, Baba Yaga?

Y’all, we didn’t know how we were going to do it!

One thing we have done, however, is make sure that all the witches in this particular piece are distinctly literary. This meant that we had to strike Morgan Le Fay, for example, both because she’s a part of Arthurian legend and because there have been so many different literary takes on her character that we wouldn’t know where to begin without spiraling off toward Avalon. So against our natures, we are (mostly) ignoring the great witches of folklore for this particular piece. We also focused on literary witches that really shaped—and often pushed back on—the boundaries of what witches are like and what we expect from them.

So here are the five literary witches who have, for various reasons, stuck with and enchanted us the most—and made us think the most about what a witch can be.

Watho is the antagonist of an incredible (and incredibly weird) fairy tale by George MacDonald called “The Day Boy and the Night Girl” (1882). She is stunningly beautiful, with red hair and black eyes, and she has an insatiable desire to know everything. She also has what MacDonald calls a “wolf in her mind,” which might be a familiar, lycanthropy, or arguably even chronic pain, which occasionally overwhelms her. Don’t get us wrong, Watho is definitely a baddie—she’s very cruel to the child protagonists that she has kidnapped—but she’s also fascinating because she presents a model of the witch that we’ve rarely seen elsewhere. More of a mad scientist than a witch—she does experiments, not magic—Watho has an intense desire to understand the world around her, giving her an edge even among witches.

While witches have always been complex creatures, unambiguously good witches are still relatively hard to come by. This is why Glinda, called the Good Witch of the South in L. Frank Baum’s Oz novels (1900–1920), was so revolutionary. Baum completely transformed what a witch could be by modeling Glinda on his mother-in-law, the well-known suffragist and abolitionist Matilda Joslyn Gage. Gage had famously postulated that the women burned as witches in the past had actually been scientists who represented too much of a threat to the status quo. In the novels, Glinda is a beautiful sorceress who protects and counsels Princess Ozma, employs a whole army of female soldiers, and, to be honest, is a lot more enigmatic and complex than her title would suggest. “Good” is a little too simplistic for witches anyway, don’t you think?

Esmerelda “Granny” Weatherwax is a force like no other in Terry Pratchett’s Discworld novels (1983–2015). Embodying the classic image of the witch, Weatherwax always wears her hat and demands the respect a witch of her status deserves. She’s smart, capable, and takes no prisoners. She always does what’s right and never suffers fools. As Prachett wrote, “people are riddled by Doubt. It is the engine that drives them through their lives. It is the elastic band in the little model aeroplane of their soul, and they spend their time winding it up until it knots. Early morning is the worst time—there’s that little moment of panic in case you have drifted away in the night and something else has moved in. This never happened to Granny Weatherwax. She went straight from asleep to instant operation on all six cylinders. She never needed to find herself because she always knew who was doing the looking.” We admit we have a special connection to this witch too. We once made a Weatherwax-inspired witch hat covered in fake fruit and tiny dragons for a favorite professor who reminded us of her!

The Enchanted Forest Chronicles by Patricia C. Wrede (1985–1996) is one of our favorite fairy-tale world parodies. In Wrede’s world, princesses and witches alike reject their stereotypical roles in favor of following their hearts. The witch Morwen is a friend of the main character, Princess Cimorene, and she has no time for the aesthetic trappings often associated with witches. She is intensely practical and thinks outdated ideas like pointed hats and overgrown gardens are ridiculous. Her home and gardens are very neat, thank you. She also has a variety of cats living with her (because why should a witch have only one familiar? Preposterous!) These novels are all about casting off who you’re supposed to be and embracing your true self, even if that self isn’t what others are expecting. Morwen’s a bit unusual, sure, but she’s definitely a powerful, awesome witch in her own right too!

We know! We can practically hear you screaming, “Circe is totally from Greek mythology, you cheaters!” And yes, you probably know Circe from The Odyssey, the Homerian epic where she appears as one of the dangers Odysseus must overcome on his long way home.