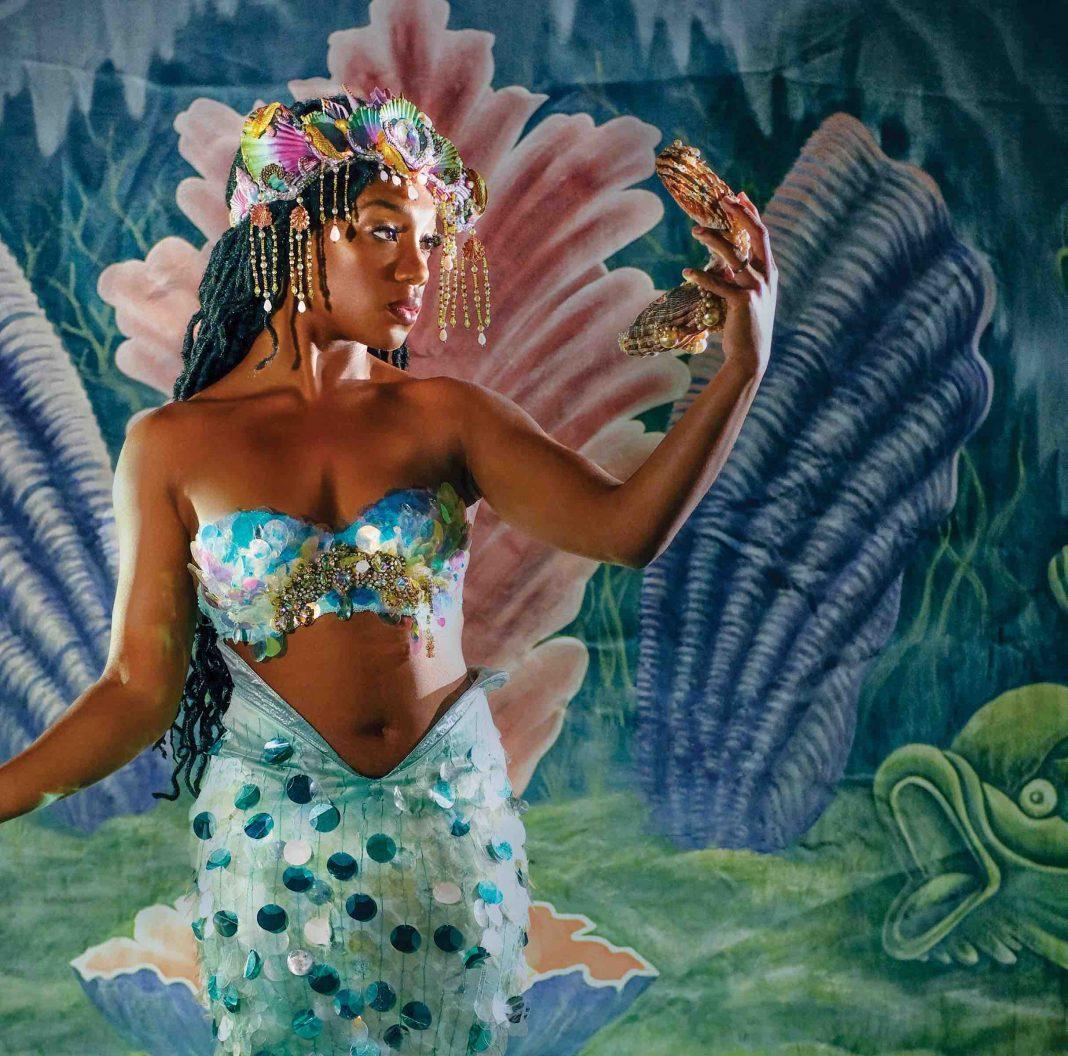 The maker of the instruments Sandberg sells, including the astrolabe here, is Carlos González of the Madrid-based Antiquus. Below, we ask González a few questions.

Enchanted Living: Why are you fascinated by these ancient and medieval instruments?
Carlos González: One summer night without clouds, with a new moon, in a lonely place, far from light pollution, you look up at the sky and what happens? A unique show, an unfathomable, incomprehensible mystery opens before our eyes. It was many years ago, almost forty, when I asked myself, Is there something that can help me understand the universe in some way? And that instrument was the astrolabe.

EL: When did you start reproducing them?
CG: Fascinated by astronomy, I began by reproducing small sundials, replicas of those pocket sundials so widely used during the Middle Ages. Once I verified that this type of old device was very well accepted by the public, I asked myself, Why not try it with an astrolabe? And that’s how about thirty years ago I made my first astrolabe. In those days there was no internet, so there wasn’t much information, and you had to look for it in very specific places—in my case in the National Library of Spain in Madrid.

EL: What about the astrolabe specifically interests you?
CG: The astrolabe has been considered “the mathematical jewel of the Middle Ages.” It is the first computer created by humankind, in the sense that with the integration of different variables, specific results are obtained. With an astrolabe you can find out by measuring the altitude of a star the time, sunrise and sunset, the latitude where we are … and many more applications such as identifying the different stars on the celestial map. It is really a fascinating instrument.

EL: Can you talk about the astrolabe on our cover?
CG: It is a replica of the astrolabes used in Christian Europe in the 16th and 17th centuries. For its creation I was inspired by one from the interesting collection of astrolabes at the Oxford Science Museum. It is made of a very resistant and stable copper, zinc, and aluminum alloy to withstand temperature changes and is fully updated thanks to the Shadowspro software, so its use is not only possible but also accurate.

EL: How does the astrolabe help you understand the universe?
CG: Simply that the apparent chaos of the universe is governed by a very precise celestial mathematics. For example, if the earth did not have an inclination of 23.5 degrees, the seasons would not exist. If the earth stopped rotating with the precision with which it does or stopped rotating entirely, life would be practically impossible. I recommend reading A Short History of Nearly Everything by Bill Bryson.

EL: How was the astrolabe used at sea by sailors and maybe, possibly, mermaids?
CG: Sailors used the nautical astrolabe. This was a much simpler instrument than the planispheric astrolabe and was used only to measure heights and thus to know the latitude of the ship at a given time. This instrument was used fundamentally at night, with the polar star. During the day they used the sextant, although the nautical astrolabe was also used to measure the altitude of the sun, although in a different way, since it is not possible to look directly at the sun without serious eye damage.

Enchanted Living is a quarterly print magazine that celebrates all things enchanted.
Subscribe now and begin with our summer Nautical Issue!
Subscribe Today! 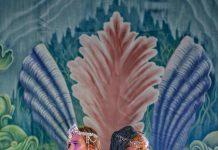 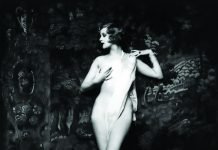