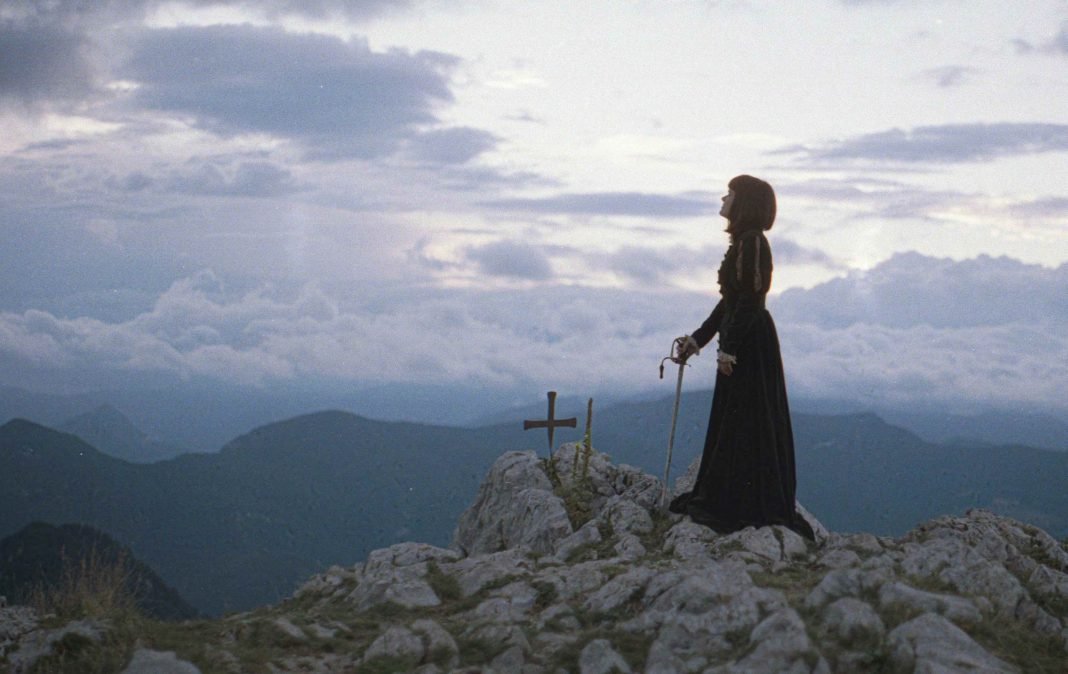 “Sehnsucht” is a German noun, hard to translate into other languages. It could be translated as nostalgia, longing, yearning, desire … or the yearning for an unknown or dreamed place. It was a concept that became very popular during Romanticism. Here it is interpreted in the form of a little collection of pictures.

My pictures are a window into the ideas and the themes that inspired and invigorated Romantic painters. Unlike their predecessors, the Romantics put the landscape in the foreground as their protagonist. They understood landscape as something melancholic and terrifying, something that could be tragic. They felt the cut between nature and humankind and left the bucolic, pastoral, and measured ideas about landscape or gardens to pursue a nostalgic, tragic, and symbolic view.

These pictures are a passage through these ideas of landscape, ruins, and architectural follies. For the Romantics, ruins were a reminder that everything will expire, no matter how immense. Ruins also create a bond between the idea of nostalgia for past eras and civilizations and the idea of the destructive power of nature and time—and how nature takes over everything eventually.

The Greek-style folly is in a tiny isle in an abandoned domain. We had to take our own boat to get there. It was an amazing experience to see this untouched place. Nature was taking it over, and it had this bond between nostalgia and tragedy, the evanescence of things and time and the fascination for antiquity. Other pictures are inspired by the famous painting of Caspar David Friedrich, Wanderer Above the Sea of Fog.

Nature, follies, ruins, all create the dream of an unknown world …