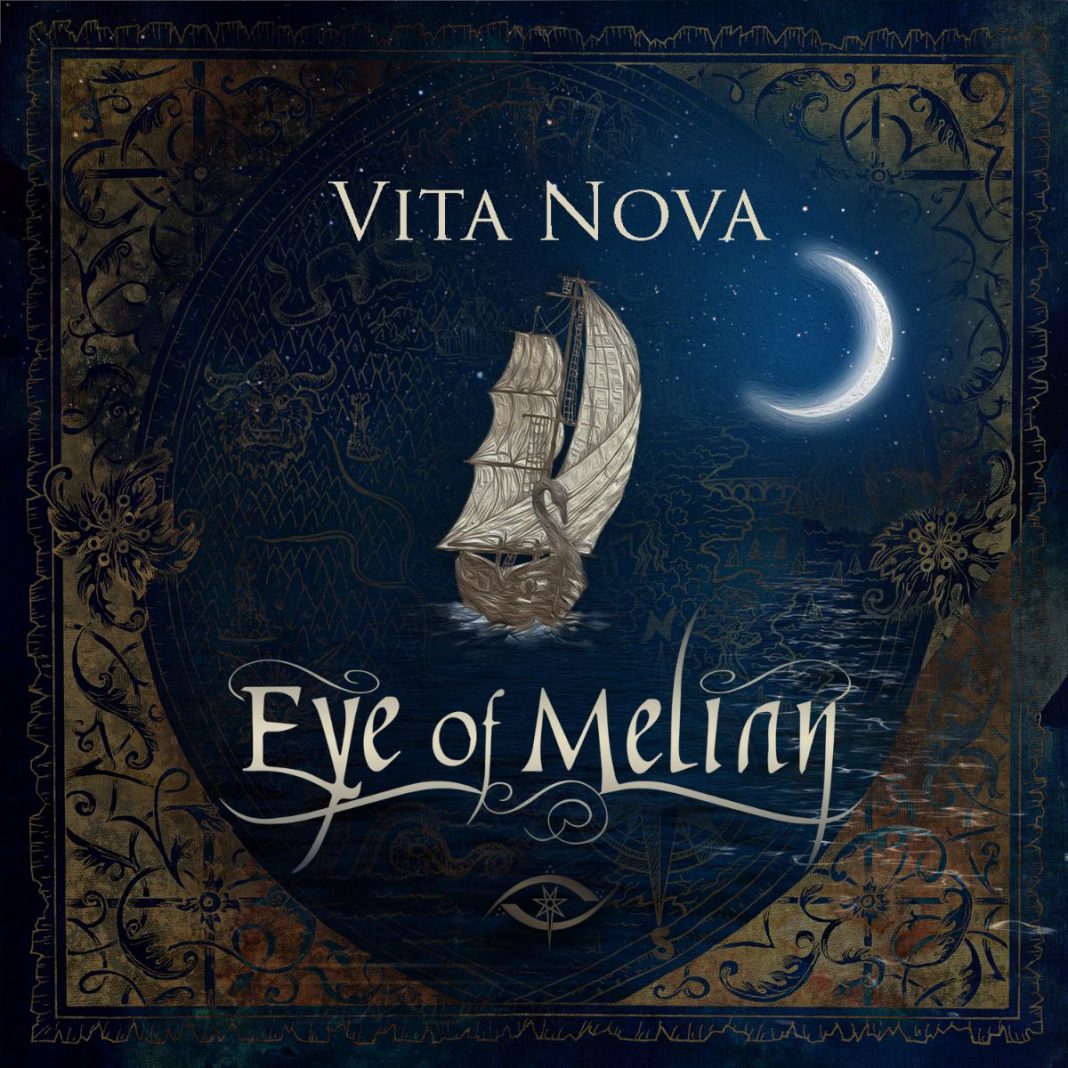 We wanted to share this gorgeous brand-new video from Eye of Melian, which takes its name from the character Melian in Tolkien’s The Silmarillion. The following excerpt imaginatively and beautifully embodies the essence and spirit of what the music of Eye of Melian aspires to be.

“Melian was a Maia, of the race of the Valar. She dwelt in the gardens of Lórien, and among all his people there were none more beautiful than Melian, nor more wise, nor more skilled in songs of enchantment. It is told that the Valar would leave their works, and the birds of Valinor their mirth, that the bells of Valmar were silent and the fountains ceased to flow, when at the mingling of the lights Melian sang in Lórien. Nightingales went always with her, and she taught them their song; and she loved the deep shadows of the great trees. She was akin before the World was made to Yavanna herself; and in that time when the Quendi awoke beside the waters of Cuiviénen she departed from Valinor and came to the Hither Lands, and there she filled the silence of Middle-earth before the dawn with her voice and the voices of her birds.”
The Silmarillion, J.R.R. Tolkien

Isn’t that gorgeous? Here’s the video and art for “Vita Nova,” complete with mermaids and moonlit seas:

Here’s a bit more about your new favorite band:

Come wander a star-less void, find solace in a silent snow-covered forest, and sail past the edge of the map. This is Eye of Melian.

Sweeping the world with their epic and ethereal sound, Eye of Melian has been described as lush symphonic movie score-like music – unfolding epic and elegant storyscapes in the mind. Their fantasy inspired music and lyrical themes readily whisk the listener away to otherworldy realms.

Their first single, “The Bell,” was released in December. Their debut album will be released in 2022.

Eye of Melian is the brainchild of Dutch songwriter and producer Martijn Westerholt, known for Delain and Within Temptation. As the main songwriter of the metal band Delain, Martijn wanted an outlet to create lush orchestral fantasy music. In 2017, he teamed up with American lyricist Robin La Joy, a life-long fantasy enthusiast who spends much of her time immersed in books, particularly the works of Tolkien. Their mutual passion for fantasy-inspired music led them to the creation of Eye of Melian.

Successful Finnish solo artist Johanna Kurkela’s angelic voice quickens the fantasy to full life giving the music wings. She is also known for her work in Auri, Altamullan Road, Tuomas Holopainen’s album “Music Inspired by the Life and Times of Scrooge,” and more.

Also contributing to the project is Finnish orchestral arranger and producer Mikko P. Mustonen who has worked on many successful releases in various genres. It is his incredible talent in classical arranging that adds the final magical touch to the music.

And here are some links: A Special Holiday Gift from The Magickal Path School of Witchcraft 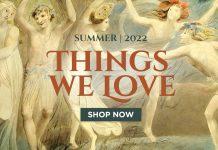 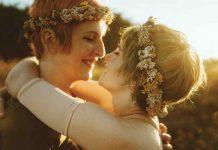 A Fairy Tale Born of Yarrow