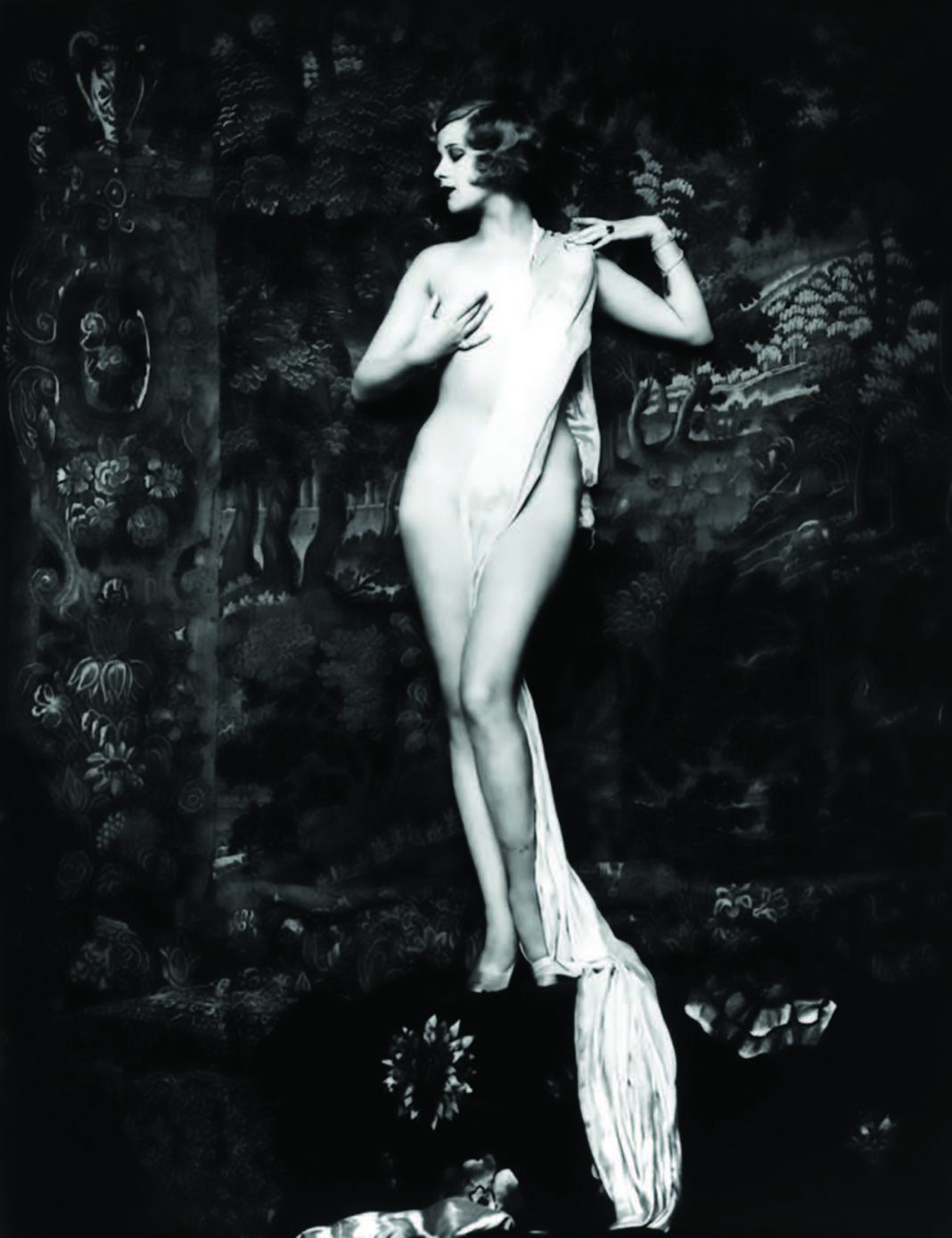 You could say that professional mermaiding began in 1904, when young Australian swimmer Annette Kellerman dove into a glass tank at the Melbourne Exhibition Hall and swam with eels and seals and tropical fish as a crowd gathered and her sister walked around with a hat. Nearly 50 years later, she would be immortalized by Esther Williams in Million Dollar Mermaid. Over a century later, when professional mermaiding is officially a thing, not only for me but for women and men all over the world, I look to her as my main inspiration. She was ground-breaking. And being the original mermaid was only the beginning.

Born in 1886 in Sydney, Kellerman was afflicted with a type of paralysis that kept her isolated and in leg braces until her doctor prescribed swimming as therapy when she was seven. She took joy in the little differences she noticed in her legs as she swam, and as her legs and fitness improved she began to swim competitively.

Kellerman’s family was finding it hard to make ends meet when she and her sister went to look for jobs at the local aquarium in Melbourne. Her sister joked that Kellerman should perform with the fish. Kellerman proposed the idea and was hired. Soon after she acquired a long glittery mermaid tail and earned the nickname “Mermaid.”

In 1904 Kellerman and her father moved to England, where she announced that she would swim a section of the Thames. She dove into the dirty water and did the 42-kilometer swim. No man had ever made this attempt. The next day she was on the front page of the daily newspaper with the name “Australian Mermaid.”

Three years later Kellerman headed to Chicago, where she continued to entertain and became the highest-paid vaudeville star in the US. Her father appointed a new manager, Jimmie Sullivan. They eventually fell in love and moved to Boston.

An early champion for women’s rights, Kellerman was very much responsible for the modern-day one-piece swimsuit. At the time, women were expected to swim in bathing gowns and forbidden to show any bare leg. Finding the gowns constricting, she started performing in a skin-tight unitard, and then a bathing suit. She was arrested for her swimwear in Boston but managed to have the case dismissed by proving to the judge how previous swim outfits were too restrictive. Her risqué new look end up becoming the height of fashion. Harvard University Professor Dudley Sargent, who had been researching the female body for 25 years, believed that Kellerman was the first woman whose form was almost as perfect as that of the Venus De Milo. He was so sure that he pulled her onstage at Harvard in her bathing suit and declared to his students that she was the real “perfect woman.” She preferred to be known for her capabilities and fitness and expressed that she did not want “to be known as just a pretty fish.”

Kellerman’s first major movie, Neptune’s Daughter, was produced in 1914. Two years later she starred in the film A Daughter of the Gods, the first million-dollar movie, in which she appeared as a nude goddess. The movie was a roaring success, and featured 150 “mermaids” all trained by Kellerman. She performed dangerous stunts such as diving with crocodiles (and made everyone in the cast keep these stunts secret from her husband until the movie’s premiere!). Kellerman went on to perform with the likes of Grace Kelly and Coco Chanel. In 1937 she moved to Florida and worked with many charities, even advising President Roosevelt on exercises for his polio-affected leg. She eventually returned to Australia to live by the Great Barrier Reef and humorous legends unfurled of a Kellerman who swam through shark-infested waters to do her shopping and hitched rides back on local boats.

With the 1952 movie production Million Dollar Mermaid, Kellerman was once again the center of attention. She said little about the movie except that the actress who portrayed her was beautiful (though she didn’t care much for anything below her neck). This beautiful actress was, of course, Esther Williams.

A trailblazer for women’s rights, the first woman to wear a tail, fitness and health pioneer, vaudeville star, and endless inspiration to water-loving performers like me, Annette Kellerman was the quintessential all-around mermaid. She passed away in 1975, but her legacy lives on as more and more people slip on tails and take to the water to live out their own dreams. 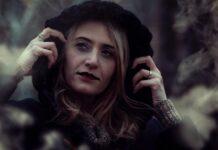